Selena Gomez has admitted she suffers from lupus and underwent aggressive chemotherapy in 2013. 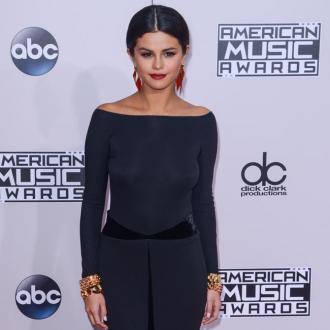 Selena Gomez had chemotherapy in 2013.

The 'Come & Get It' hitmaker took some time out of the spotlight at the time and has now revealed she needed a break to undergo the aggressive treatment to kill cancer cells as she was diagnosed with the life-threatening autoimmune disease, lupus.

She confessed: ''I was diagnosed with lupus, and I've been through chemotherapy. That's what my break was really about. I could've had a stroke.''

The 23-year-old star admitted it was an especially difficult time for her though because rumours began to circulate suggesting she had entered rehab but she didn't want to come out and speak about her ill health at the time.

But her struggle has contributed to her new album 'Revival' which she confessed was inspired by the tough time in her life, when she also split from on/off boyfriend Justin Bieber.

She explained to Billboard magazine: ''I'm so f***ing nice to everybody and everyone is so vile to me. I've been working since I was 7. I've been a UNICEF ambassador since I was 17. It's so disappointing that I've become a tabloid story.

''The hate motivated me. This is my time. I've deserved this. I earned it. This is all me.'' 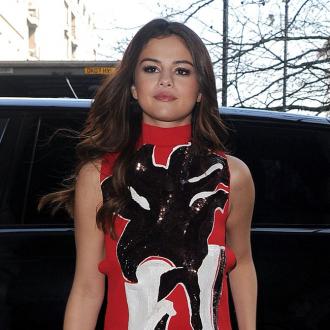 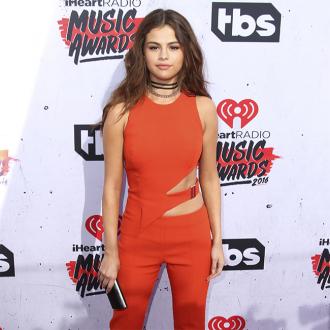 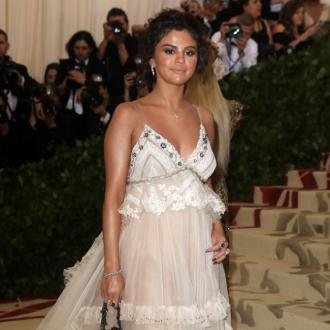