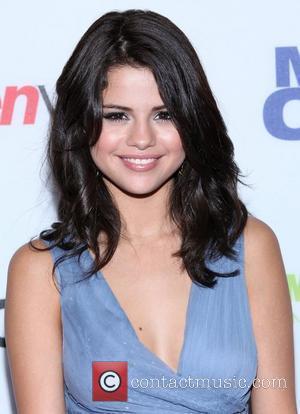 You win some, you lose some, the saying goes, and Monte Carlo , starring Selena Gomez, Leighton Meester and Katie Cassidy, does both so far as the critics are concerned. Mick LaSalle in the San Francisco Chronicle begins his review by writing that the movie is "unpleasant where it should be pleasant, convoluted where it should be streamlined, anxiety provoking where it should be easy, and long, long, long -- at least 20 minutes longer than it has a right to be." Sara Stewart in the New York Post writes that the movie is so "earnest and predictable" that it amounts to "the cinematic equivalent of a pop hit by star Selena Gomez's boyfriend, Justin Bieber." (Coincidentally, co-star Cassidy is the daughter of David, the Bieber of the 70s.) It's all a mistaken-identity tween fantasy, and, writes Roger Moore in the Orlando Sentinel , "You take movies like this for what they are and for whom they're intended. But this script, this leaden direction, ensures that ... Monte Carlo fails." Roger Ebert in the Chicago Sun-Times does indeed take into account the targeted tween girls who will make up most of the audience for this film. It's all "harmless" and "innocuous," he writes. It's also "chirpy, it's bright, there are pretty locations and lots happens. This is the kind of movie that can briefly hold the attention of a cat." But Manohla Dargis in The New York Times also takes into account the intended audience for this film, expressing bewilderment over its PG rating "when it really should have earned a Gee." Dargis calls it all "packaged entertainment so familiar it feels like a remake and so wholesome you could swear Sandra Dee starred in the 1959 original." Michael Phillips of the Chicago Tribune apparently saw the movie after sitting through screenings of the critically reviled Transformers Dark of the Moon , which opened on Wednesday, and Larry Crowne , which opens today (Friday). " Monte Carlo is nothing much," he writes, "but it leaves your soul un-crushed, and this week, especially, it's cause for a celebration-ette."