The show wasn't without its hurdles, but for the most part everyone kept up their Christmas spirit.

Selena Gomez just isn’t having a great holiday season. At last Friday's KIIS FM Jingle Ball, Gomez was forced to end her set early due to sound problems, which left her frustrated and storming offstage by the end of her performance. Selena had to struggle through her first song, “Undercover”, with the help of a backing track and at one point could be seen mouthing “What the f**k!?” Rolling Stone reports. Despite announcing a couple more songs to come, Gomez only managed to get through her Stars Dance hit “Come and Get It,” before she left the stage. 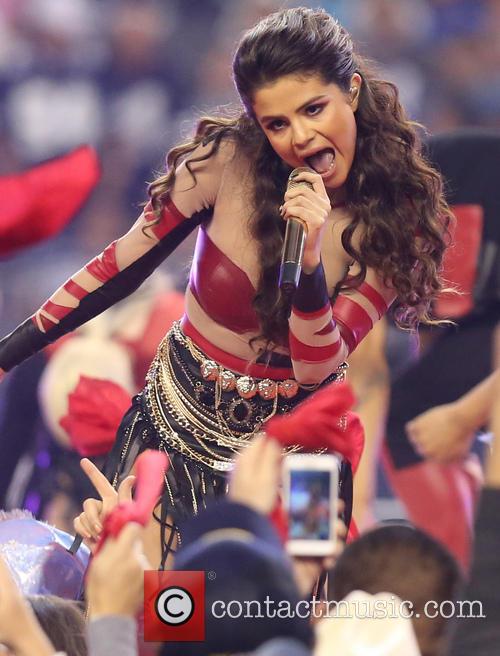 Gomez did her best at Jingle Ball, but it just wasn't working out.

Miley Cyrus, on the other hand, gave a remarkably tame performance at the start of the show. Well, it was tame by Miley standards anyway. The “Wrecking Ball” singer was dressed in a festive ensemble, featuring a sequined turtle neck bikini and she twerked it out alongside a dancing Christmas tree, a dwarf in a cone-bra silver bodysuit, and backup dancers donning white leotards and reindeer antlers. 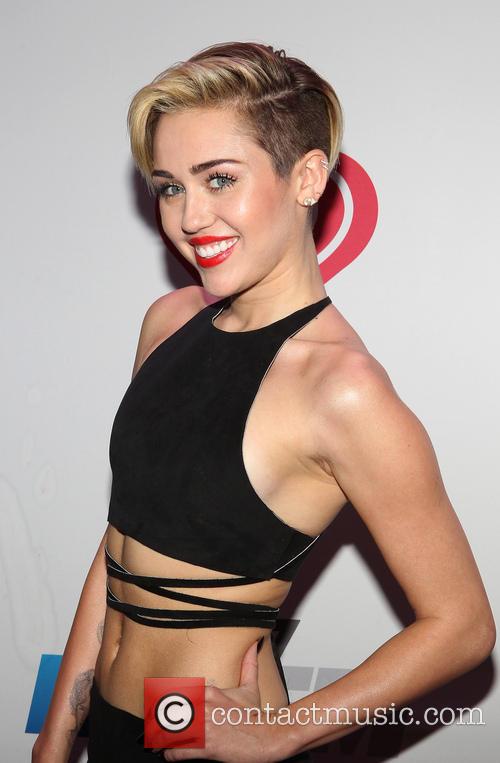 Miley looked tame enough before taking the stage, but it was all glitter and twerking for her performance.

For more pictures from Jingle Ball, follow this link to our gallery.

The show essentially had all the classic Miley elements, with a festive twist. The party-themed bit of Miley’s performance was also quite short, as she quickly went through the party season-appropriate “Party in the USA”, “We Can’t Stop” and “#GetItRight”. Cyrus them toned it down a bit with a few ballads, including a cover of Lana Del Rey’s "Summertime Sadness," a debut live performance of her third Bangerz single, "Adore You," and, of course, "Wrecking Ball."

The show then closed with performances by Ariana Grande and Austin Mahone, creating a sense of succession – from the now almost grown up teen pop performers to a new crop of squeaky clean young stars.

Selena wasn't the only one with tech difficulties that night:

I was just cracking a joke cause my mic was off. Everyone had tech difficulties. Sorry if it was taken the wrong way it wasn't my intention!