Did Selena Gomez Throw Some Major Shade At Ex Justin Bieber On Instagram?

Selena appears to have weighed in after Justin called out fans for being mean to his new girlfriend on Instagram.

Selena Gomez has been accused of throwing some shade at her ex Justin Bieber, over his recent Instagram problems with fans. In screen caps circulating on Twitter, Selena appears to have made her feelings very clear, telling her ex: “Don’t be mad at your fans. They love you.” 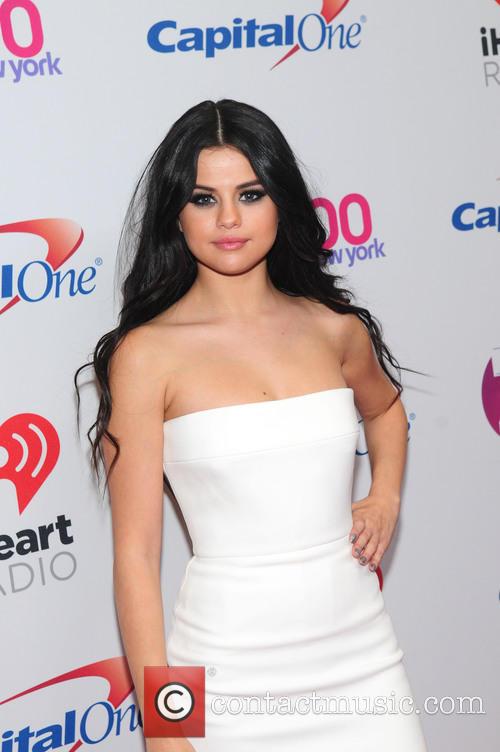 “If you can’t handle the hate then stop posting pictures of your girlfriend lol - it should be special between you two only,” Gomez reportedly wrote in an Instagram comment. “Don’t be mad at your fans. They love you.”

But Justin hit back by replying: "It's funny to see people that used me for attention and still try to point the finger this way. Sad. All love.” He’s then said to have followed up five minutes later with: “I'm not one for anyone receiving hate. Hope u all can be kind to my friends and eachother. And yes I love my beliebers.”

Posting on her own Instagram, Selena later shared a collage of pics with fans and wrote: “My whole life. You matter most. Thank you letting me do what I love every day.” On Saturday Justin had called out fans on Instagram, who posted mean comments about his rumoured girlfriend Sofia Ritchie.

More: "Taylor Swift What Up?" - Justin Bieber Sides With Kanye

Posting another picture of him and Ritchie together Justin wrote: “I'm gonna make my Instagram private if you guys don't stop the hate this is getting out of hand. If you guys are really fans you wouldn't be so mean to people that I like.”