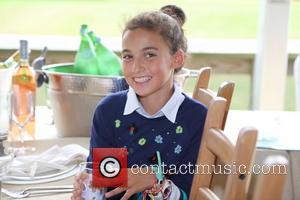 Former Seinfeld star Michael Richards is grateful for his 2006 meltdown on a comedy club stage in Los Angeles, insisting the temper tantrum and subsequent racism charges against the funnyman sent him on a quest of self-discovery.

The comedian was in the middle of his act at the Laugh Factory when he turned on an African-American heckler. His racist remarks were caught on camera and Richards became one of the most hated men in Hollywood overnight.

He appeared on The Late Show With David Letterman days later and apologised for losing his temper onstage, and then quit Los Angeles and moved to Mexico.

Now on the verge of a major Tv comeback as one of the stars of Kirstie Alley's eponymous new comedy series, Richards tells the Los Angeles Times, "I avoided people. I moved out of Los Angeles and lived in Mexico for a little while before I went to live in New York. I didn’t expect anyone in Hollywood to hire me, and I didn’t feel I was in any condition to perform. The business wasn’t with me really before the incident, which was one of the reasons I went into the club environment, to build my own project."

The comedian reveals he took off to Cambodia on a spiritual quest in a bid to figure out where his anger issues came from.

He adds, "I hooked up with a group that was touring temples that I knew about in Los Angeles, but I wasn’t really a follower. At the time I was and still am very interested in architecture. I was up for dealing with the nature of anger, and in myself I’m looking at collective anger, what constitutes the nature of war and striking out against other people because they’re not liked or should be punished.

"I rolled up my sleeves and spent some time looking at the nature of anger, and watching it closely. What kinds of things throughout the day bothered me? I was stepping back and just watching myself, and I still do that. It’s my way of taking note of this creature that I am. That event at the club sent me off on a quest." 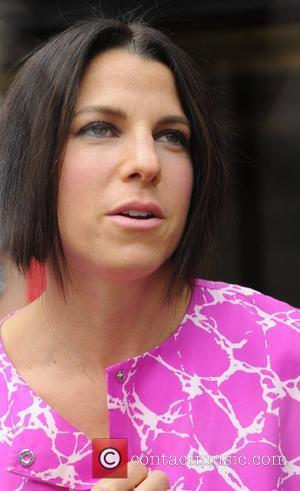