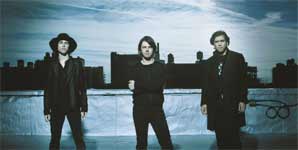 The band crafted multiple layers of icy synths, alpine guitar, and Garza's trademark hypnotic, crashing drums, giving the epic soundscapes a three-dimensionality that the band feels was missing on Now Here Is Nowhere. This musical confluence evokes that moment when you realize that things have changed and can never be the same, and is revisited several times on Ten Silver Drops. 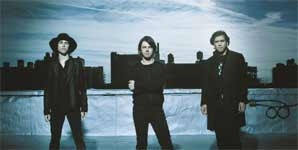 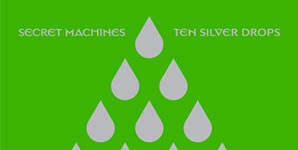 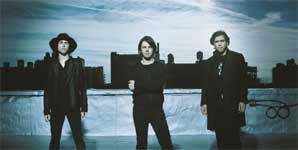