Sebastian Stan had his first kiss when he was just 10 years old. 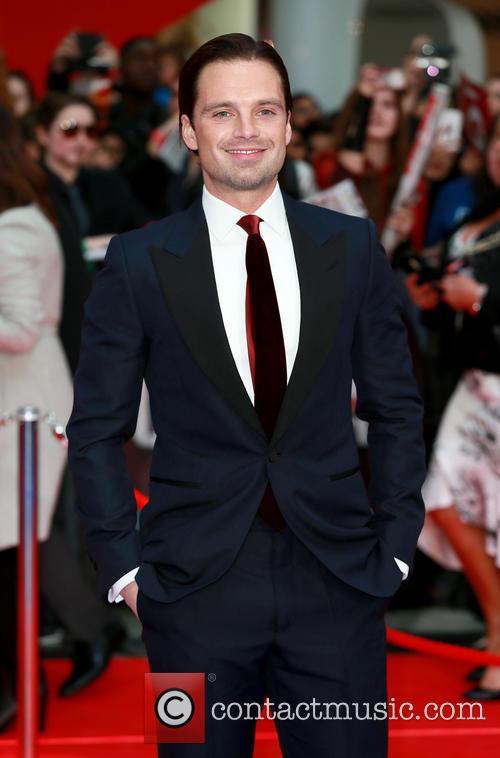 The Captain America: Civil War star, now 33, was questioned about his prowess with the opposite sex during an interview on The Drop-In podcast show with Will Malnati.

And not only was his age at the time of his first lip lock surprising, the age of his kissing partner was even more so.

It was when Sebastian lived in Vienna, Austria, with his mother that he and the older girl used to travel to school together.

"One day, I remember, on the way over there she leaned in for the situation," he continued. "I think she asked me if I had ever kissed anyone and I said no. And she was like 'Do you want to?'"

"It was amazing. I wish I could remember her name."

When he was asked if there was "any other sneaky action going on", Sebastian replied: "No, no", however he admitted that the teen had shown him "the kissing ropes".

It seems no topic was off limits during the podcast interview, as Sebastian was also questioned about the first time he lost his virginity.

Admitting he was "a little behind" compared to his peers, the encounter happened when Sebastian was "17 or 18".

"We rented out a hotel room, and we did it at the Time Hotel and then we had a MCDonald’s Happy Meal afterwards," he laughed. "I swear to God."