Sebastian Stan, if you don’t know his name already, once 'Captain America: The Winter Solider' hits theatres you will. This handsome actor has already started to make a name for himself, epecially with his role as Bucky in the first 'Captain America'. But before you get ready to watch him again here's a look at his varied career so far. 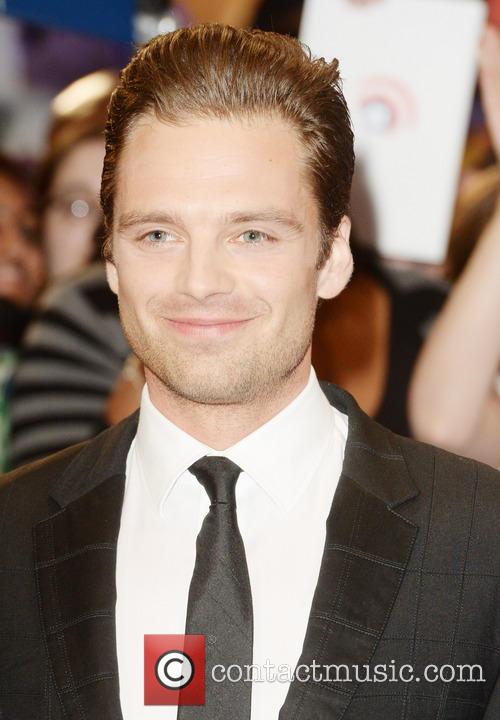 Sebastian Stan was born in Romania to a concert pianist mother, whose career later took her to Vienna, where Sebastian lived for four years. The family then settled in the United States after she landed a job as a private school headmistress. His early interest in acting started when he appeared in school productions and attended a stage summer camp to start developing his craft. It wasn't long before he realised that acting was the path he wanted to take and he eventually landed himself a place at Rutgers University's School of the Arts which afforded him the prestigious oppourtunity to spend a year abroad studying at Shakespeare’s Globe Theatre in England.

With his skills well honed, his acting career began with small roles including a part in ‘Rachel Getting Married’ and appearing in Supernatural thriller ‘The Covenant ’. His first big break came when he landed a guest starring role in CW’s 'Gossip Girl', as Carter Baizen, Chuck Bass’s rival wo has a history of leading Serena into trouble. In real life he became good friends with on screen rival Ed Westwick and the pair ended up as roomates. His character would make appearances in the show between seasons one to three. Alongside that there was a few small roles in big screen comedies including as Aston Kutcher’s best friend in the really forgettable ‘Spread’ and also in the more enjoyable ‘Hot Tub Time Machine’ as antagonistic rich kid Blaine. 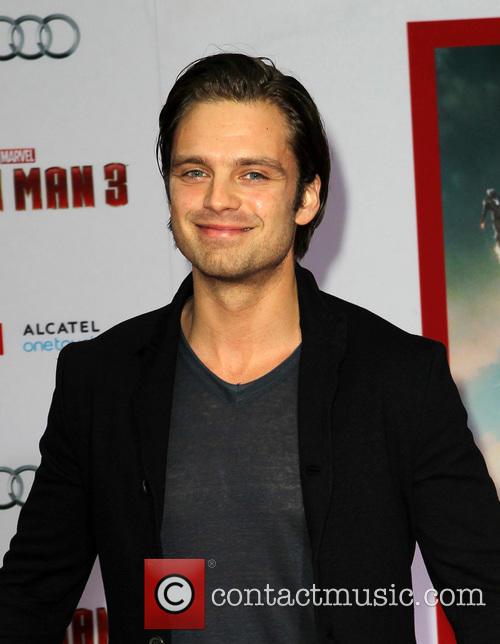 Sebastian Stan, you might recognise him from 'Gossip Girl'

He then took a main role in NBC drama 'Kings' a modern day semi retelling of the biblical story of King Daivd. The intriguing and enjoyable series had a sadly short run when it was prematurely cancelled after only 13 episodes. He would also appear in another all too short TV series, 'Political Animals' alongside Sigourney Weaver. The 6 episode minI series followed Weaver as the Secretary of State and her dysfunctional family. The show was well received by critics but it never ending up being anything more than a one-off series despite an online campaign by fans who wanted the story to continue. That same year he began a recurring role on ABC’s 'Once Upon the Time', alongside then girlfriend Jennifer Morrison. Playing a new interpretation of the Mad hatter from 'Alice in Wonderland' he first featured in the first season episode 'Hat Trick'  and continued to make sporadic appearances in the second season. So far the character is yet to appear in the third season, leaving fans still waiting for Jefferson to turn up again. With Stan's relationship with Morrison ending and his film career gaining momentum, sadly a repperance of Jefferson looks unlikely.

Next: Remember Sebastian in 'Black Swan'?