It's difficult not to like an album that crackles into life with instruments that sound like a rattlesnake preparing to pounce. That is how Steven Wold, better known to the world as Seasick Steve, has chosen to introduce his seventh studio offering 'Sonic Soul Surfer'. For a septuagenarian with a predilection for homemade guitars, he's also pretty prolific. His debut was released a little over a decade ago, but this new record seems to present a more polished and more confident Seasick Steve. Wold has really hit his stride here and seems happy to let his band do some of the heavy lifting. If the Seasick Steve manifesto presented here is: "We'll do our best to rock your socks", then I'm pleased to say it's job done. 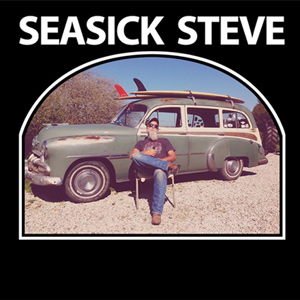 'Sonic Soul Surfer' does little to move Wold away from Blues Rock, but it feels accomplished because it seems to streamline his approach. The campfire intimacy and storytelling of earlier recordings is replaced with a desire to jam as a band. The material is no less gritty, but is infused with a newfound vigour that relies less on the gimmick of homemade instruments and more on the song writing itself. There's a retro feel as demonstrated by the album cover, but these songs aren't chained to the past, Wold presents them with the hunger of a musician half his age. Take opener 'Roy's Gang' as an example and you'll find lyrics that celebrate his success of recent years: "I wanna get on that stage. I wanna play you my very best show". This isn't a man looking to the past as his glory days, rather he's looking to the future, and that's what makes this material so appealing.

Some of the familiar Seasick Steve hallmarks are present here; 'Dog Gonna Play' is one example. However, Wold galvanises his band around a traditional Blues riff, and ends up giving his younger contemporaries, like The Black Keys, a run for their money with the menace and swagger of the resulting track. Even the quirky use of the jaw harp on single 'Summertime Boy' doesn't feel like Wold is relying on little used instruments to make his work stand out. Instead, it's used to elevate the Blues jam to match the carefree sentiment of the lyrics.

It's not all upbeat though, there's still the obligatory bone chilling slower and quieter moments, but they don't seem to cast long shadows over the other songs as had sometimes happened in the past. There's a real momentum as the album races from track to track, and much of that is provided by the inclusion of a full band on most of the material. It may seem rather contraire, then, when I tell you the stand-out moment is the quiet solo performance that closes the album. 'Heart Full Of Scars' really does pull on the heartstrings. Wold sings with a weariness that's hard to fake, and he removes his usual gruff delivery to leave a voice that's reminiscent of early Tom Waits. It works because it serves as a lullaby to what's come before, without the boisterous guitars of the earlier songs this epitaph wouldn't draw your attention in the same way. It's a tender send off to an album that's surprisingly well equipped to bring a smile to your face.

'Sonic Soul Surfer' is perhaps not the album that I would have expected Wold to make at this stage in his career, it's a pleasant and welcome surprise that he has. Whereas many artists would be looking to consolidate their reputation and rely on past success if they were in Seasick Steve's position, Wold instead chooses to boldly move forward with a confident and very enjoyable set of songs. He's proved there's plenty of life left in the old dog yet. 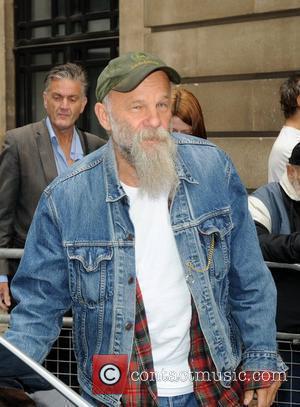 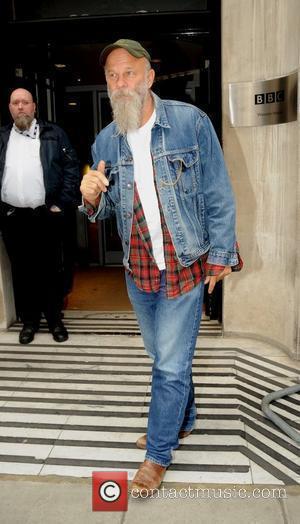 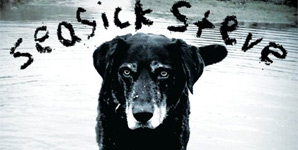 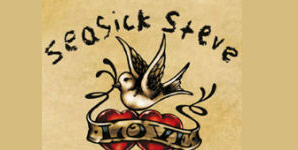 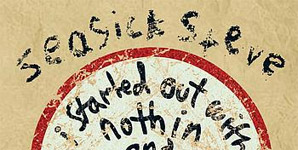