In other Maloof news, despite her divorce only being finalised late last year, she's already been linked to a man 20 years her junior. Apparently, website WetPaint saw her and Rod Stewart's son, Sean Stewart, sharing a kiss last month. 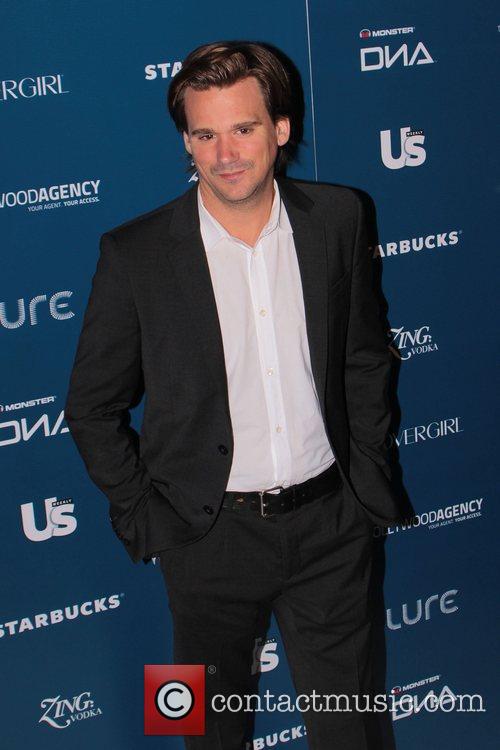