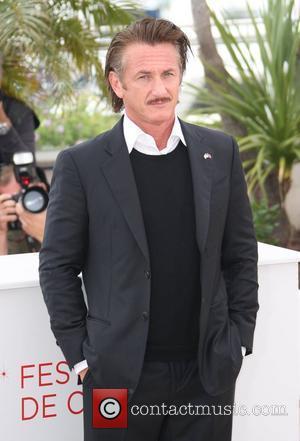 Hollywood actor Sean Penn is organising a star-studded benefit concert in Haiti to raise money with his famous friends including Bono and Sir Paul McCartney, according to a U.S. report.
The Oscar winner has been a long-time champion of the country and he set up the J/P Haitian Relief Organization in the weeks after the 2010 earthquake to help rebuild schools and homes, and provide for locals left destitute by the disaster.
He recently put together a charity gala at the Cannes Film Festival in France which raised millions of dollars for the cause, and he is now reportedly working on plans to stage a massive gig in Haiti with some of the world's most famous stars.
The New York Daily news reports Penn has already signed up Bono and MCCartney for the gig, but is looking for more high profile artists to join the bill.
A source tells the publication, "So far, he has secured Bono and Paul MCCartney, but there are more musicians signing up...
"He's in serious talks with Rihanna, Jay Z and Beyonce, as well as Eminem and 50 Cent. Sean wants this to be huge and raise a lot of money, with sponsors he is working really hard to get."