Sean Penn Opens Up About Falling In Love With Charlie Theron, And The Possibility of Marriage

The 54-year-old actor recently admitted he was "surprised to be in love" at his age.

Sean Penn has no issues with admitting he is absolutely besotted with Charlie Theron, and the 54-year-old actor is so in love he recently admitted he would even consider walking down the aisle with the South African star. 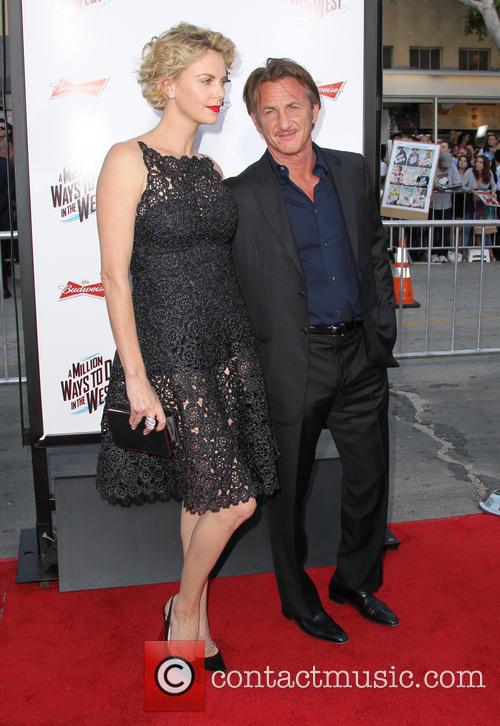 However, even though Penn has been married twice before, he said to the March issue of Esquire UK that if they were to tie the knot, he wouldn't consider Theron to be his third wife.

"I mean, I like the tradition," he continued. "A friend of mine wrote a line, 'Without tradition, new things die.' And I don't want new things to die."

Penn, who went public with his relationship with Theron over the Christmas holidays last year, was previously married to pop icon Madonna and American actress Robin Wright, who he shares two children with.

The Oscar-winning actor also revealed to the magazine that he was generally surprised about how much their relationship blossomed over a short period of time.

More: John Leguizamo Beaten Up On Set, By Sean Penn

"Yeah, I'm surprised to be in love," he told Esquire U.K. "Lot of reasons. I'm self-proclaimed bad at mathematics but I can do two plus two: 53 years old plus finally beginning to figure out why you haven't been happy in a single relationship? It could seem too late. But to run into somebody now who you care about is a much more passionate, deeper, truer and - God! - a much happier feeling. It's a lot more romantic and a lot more fulfilling to be in a relationship and to think you're a good person within it."