Despite their rocky and short-lived marriage, Penn insists that he regards Madonna with "great affection".

Sean Penn has spoken of his “great affection” for his ex-wife Madonna, despite the well-publicised turbulence during their marriage.

In an interview with The Times ahead of the release of his new movie The Gunman, the former Oscar-winner spoke about his relationship with the pop legend during the ‘80s. He frequently got into scrapes with paparazzi during that time, and was even arrested for an assault on his then-wife, but he insisted that the problems that the world could see were merely “trivial”. 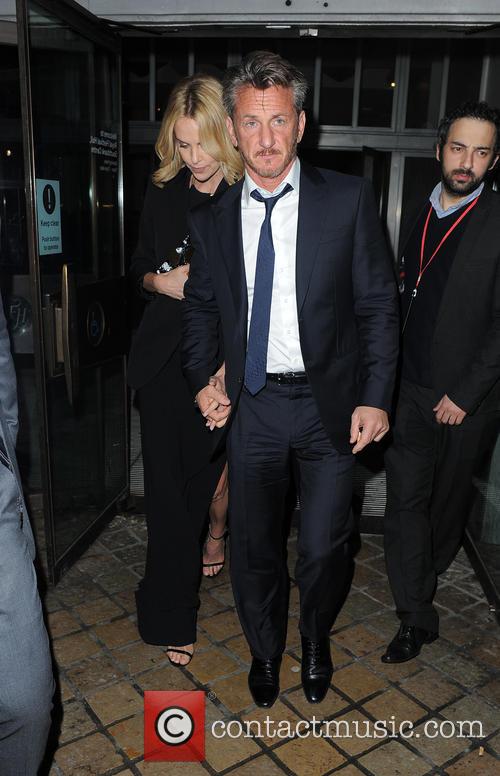 “You look back and you say, 'What fire did I walk through that I sought out?'” he reflected. “This is a fantastic woman, who I have great affection for: Madonna. She had not even toured when we got together. So there was no seeing all that coming. She was a fire, you know? In herself.”

More: Sean Penn will not apologise for ‘green card’ joke at Oscars 2015

“Apart from all that stuff that came with it,” he continued. “But in a marriage? At that time in my life? And, you know, you walk through the fires you have to walk through. And I guess she probably would have described me similarly. The fires that were public were all trivial.”

54 year old Penn went on to get married again after he divorced Madonna in 1989. He had two children (Dylan, 23 and Hopper, 21) with his second wife Robin Wright, before divorcing again. Currently, he’s in a happy relationship with actress Charlize Theron, and has recently hinted at getting married again.