Sean Penn Has Sparked Rumours Of A New Romance With Actress Emmanuelle Vaugier After They Were Spotted On A Date In Los Angeles. 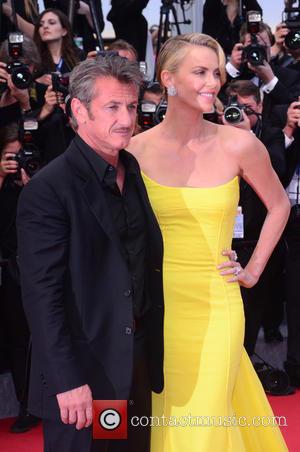 The Milk star, who split from Charlize Theron earlier this year (15), reportedly enjoyed an intimate dinner with the CSI: NY regular at Hollywood hotspot Madeo on Tuesday (04Aug15), when they dined in a discreet corner table towards the back of the restaurant.

An eyewitness tells Us Weekly that 39-year-old Vaugier, who wore a black halter neck dress for the occasion, "seemed to have good chemistry" with Penn, 54, and they later moved to the restaurant's back patio, where they continued to engage in conversation, with the actress laughing throughout.

Penn was previously linked to another actress, Minka Kelly, after treating her and some pals to a birthday meal in June (15), but the brunette beauty recently denied the romance gossip, insisting she and the Oscar winner are just friends.

Meanwhile, Theron has allegedly moved on from the break-up in her own way - she reportedly adopted a second child, an African-American girl named August, last month (Jul15). She previously adopted her son Jackson from her native South Africa in 2012.