Sean Penn reportedly called off his romance with Scarlett Johansson because he didn't want anything ''serious''. 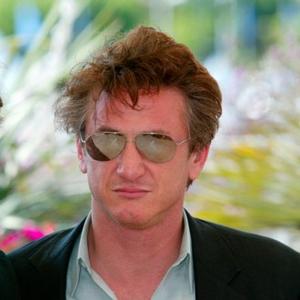 Sean Penn split up with Scarlett Johansson because he wasn't ready for a "serious" relationship.

The 50-year-old actor and Scarlett, 26, reportedly started dating in February soon after she and husband Ryan Reynolds broke up but pals say Sean - whose 14-year marriage to Robin Wright was officially ended in July 2010 - didn't want to rush into another long term relationship.

A friend told US magazine that although "Scarlett pursued him"; Sean was determined not to get into anything "serious".

Scarlett initially struck up a Friendship with Sean when she was considering flying to Haiti to help people affected by the two earthquakes in January 2010.

A source explained: "Scarlett first reached out to Sean when she was planning to visit Haiti with Oxfam. She knew Sean was living there in a tent and turned to him for advice."

Although Scarlett wasn't able to make the trip, the couple started dating when they both became single and made their first public appearance together at the wedding of Reese Witherspoon and Jim Toth in March.