Sean Penn and Charlize Theron are no longer a couple, sources claim. The news was first reported on Wednesday by a US entertainment website. Their split has come as a shock for many as the former couple appeared incredibly happy and very much together at the Mad Max: Fury Road premiere in Los Angeles only last month. 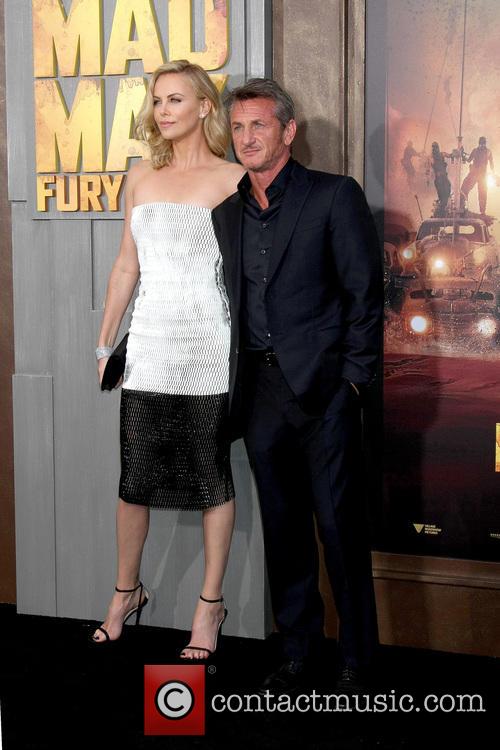 Charlize Theron and Sean Penn have reportedly split up.

According to reports in Us Weekly, the pair split during a recent trip to Cannes in the south of France. The two were in the French city for its annual Film Festival which was held from 13th to 24th May. Theron was the one who decided to end things with Penn. However, their split must have happened sometime after they were spotted together at the showing of the Mad Max: Fury Road on 14th May. At the event, Penn took a step back so Theron, who stars in the film, could shine alone on the red carpet, as Page Six reports. They also seemed equally loved up two days later whilst attending the Life Ball in Vienna.

52-year-old Penn and 39-year-old Theron started dating around 18 months ago, in December 2013, and rumours suggesting they were engaged circulated late last year. Neither confirmed nor denied their plans to marry but sources close to the former couple suggested Penn had already popped the question. The two were reportedly in Paris when they became engaged but it was a low key proposal without a ring.

Penn has been married twice before and isn’t one to shy away from relationships with high profile women. He was married to Madonna from 1985-1989 and to House of Cards actress Robin Wright between 1996 and 2010. Theron has previously been romantically involved with actors Craig Bierko and Stuart Townsend. 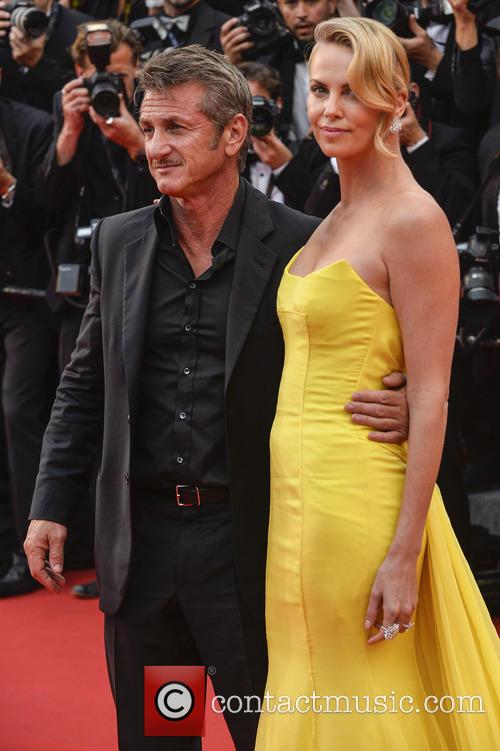 The couple have been dating since December 2013.