The couple turned heads at the rainy London premiere, but they only had eyes for each other.

Charlize Theron accompanied boyfriend Sean Penn to the UK premiere of his new movie The Gunman on Monday night, braving the London rain to walk the red carpet together. The couple, who have known each other for 18 years but only began dating last year, looked very much in love as they held hands and posed for photographs. Sean Penn poses with Charlize Theron at The Gunman premiere

Wearing a dark suit, 54 year old Penn walked the red carpet at the film’s premiere accompanied by his stunning girlfriend who wore a black floor length dress, which featured a halter neck and side split.

Theron kept her make-up natural and let her blonde hair which has grown back after she shaved it for Mad Max Fury Road, flow freely to her shoulders.

More: See all our pictures from The Gunman's London premiere

The couple went public with their romance early last year, after their 18 year friendship blossomed into love. Last May, during an appearance on NBC's ‘The Today Show’, 39 year old Theron revealed how the couple made the decision to let their relationship go to the next level.

"If you have that kind of enduring friendship like we did, you value it and you don't want to just make an impulsive decision that can damage that," Theron told host Matt Lauer. 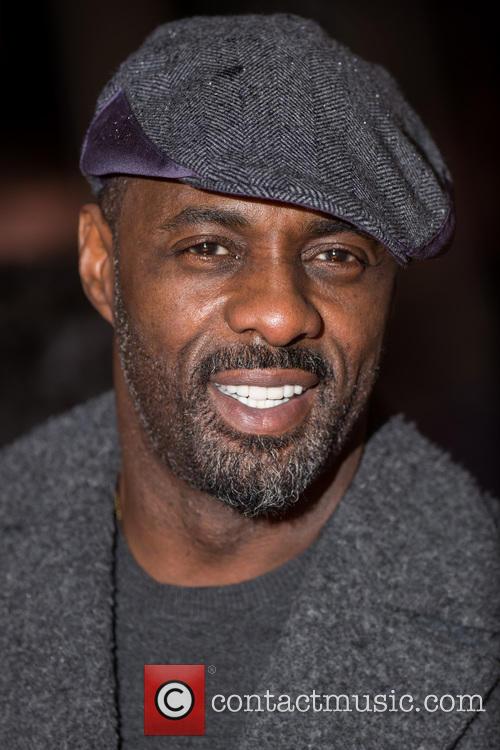 Idris Elba was also in attendance at The Gunman premiere

"You always kind of have to evaluate or re-evaluate your actions moving forward. You just can't willy-nilly it," the actress added.

But Penn who was previously married to pop star Madonna and actress Robin Wright, now seems happier than even and is even said to be ready to walk down the aisle again. Speaking to Esquire magazine last month, Penn said, “'Yes, I'd get married again. I'm in love with a woman and home is where the heart is, right?’

The actor has also reportedly applied to adopt Charlize's three-year-old son Jackson. Speaking about his past relationships, Penn told Esquire, “I'm very friendly with my first ex-wife. I would say that I'm on extremely good terms with the children I share with my second ex-wife.’'

Also in attendance at The Gunman premiere where Penn’s castmates Idris Elba, Ray Winstone and Jasmine Trinca. The film marks Penn’s first outing as an action star in his over 30 year career. 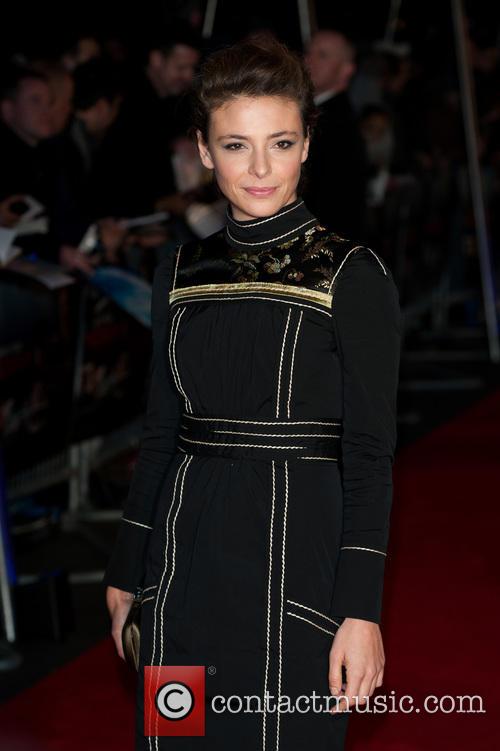 Based on the book The Prone Gunman by Jean-Patrick Manchette, Penn plays an international operative who wants to give up the game and live happily ever after with his long-term love. Sadly things don't go quite to plan as the organisation he works for has other plans, which force him to go on the run across Europe.