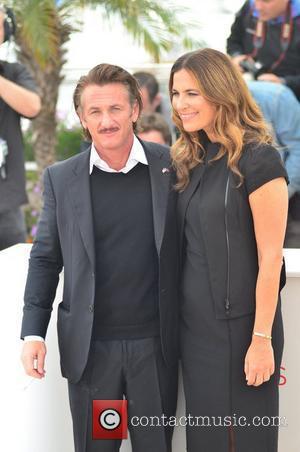 Sean Penn has called on Academy of Motion Picture Arts & Sciences officials to publicly acknowledge their "complicity" in the 1950s Joseph Mccarthy witch hunt, which prevented his father from working in Hollywood.

Penn has written a tribute article about his moviemaker dad Leo Penn as part of a expose about the outing of suspected Communists in Tinseltown in the new issue of The Hollywood Reporter.

The Oscar winner recalls his father's refusal to work with the "rising neo-Nazi-inspired House Committee on Un-American Activities", and how he shunned former friends and associates, like director Elia Kazan, for co-operating with MCCarthy's men.

The witch hunt led to a Blacklist, which sent a knife through Hollywood and turned once-respected filmmakers, writers and directors into disgraced anti-Americans.

Recalling his father's funeral in 1998, Sean Penn writes, "I will never forget... as the honour guard passed the flag, folded into a meticulous triangle, over my lap to my mother... stating, 'In the name of the President of the United States for distinguished service'."

He adds, "Indeed, it was distinguished. And so now is it our turn. We still sit silently while chicken hawks and bottle-blond and unsubtly augmented pundits sing cheap poison in bestselling books, bloated radio and skin-deep Tv.

"Still today, the Academy of Motion Picture Arts and Sciences has yet to offer a clear acknowledgement of its own complicity in the shameful witch hunt of the 1950s that was the Blacklist.