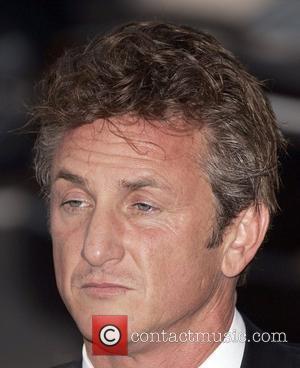 The MYSTIC RIVER star, who was desperate to do "whatever I can to help", reportedly forgot to fix a hole in the rescue vessel, which promptly started sinking as he furiously scooped water out of the boat with a plastic cup.

Penn allegedly attracted criticism from onlookers when they saw the boat was already crammed with Penn's entourage - including a photographer - before any flood victims climbed onboard.

One onlooker said, "How are you going to get any people in that thing?"