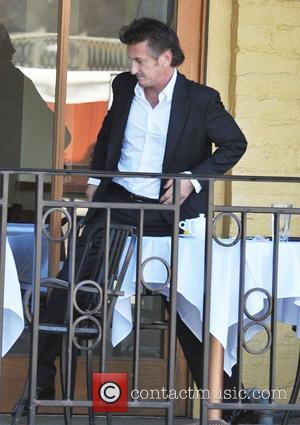 Multi-Oscar winning Hollywood stars Sean Penn and James Cameron will need to find even more room in their trophy cabinets - they have been honoured for their philanthropy at the Cinema for Peace Gala in Berlin, Germany.
Milk star Penn was handed the event's Honorary Award at the ceremony on Monday (14Feb11) for his aid efforts in earthquake-ravaged Haiti.
And Avatar director Cameron scooped the International Award for his short film, A Message from Pandora, which highlights the effects of development in the Amazon rainforest upon its indigenous tribes.
Mitchell Anderson, of campaign group Amazon Watch, collected the award for the film. He said, "I hope that the recognition from Cinema for Peace will further shine the global spotlight on the monumental struggle for the future of the Amazon."