She submitted the legal document to support her ex-husband in his defamation lawsuit against 'Empire' co-creator Lee Daniels.

Madonna has denied that her ex-husband Sean Penn ever struck her during their short-lived marriage in the 1980s, as she offered up evidence on his behalf of his defamation case against the co-creator of the hit TV show ‘Empire.

Lee Daniels, who helped create the hit Fox show, gave an interview to The Hollywood Reporter in September this year defending cast member Terrence Howard, who had come in for criticism after he had admitted hitting his wife. Daniels had said that Howard “ain’t done nothing different than Marlon Brando or Sean Penn,” but because he is black, “he’s some fucking demon. That’s a sign of the time, of race, of where we are right now in America.” 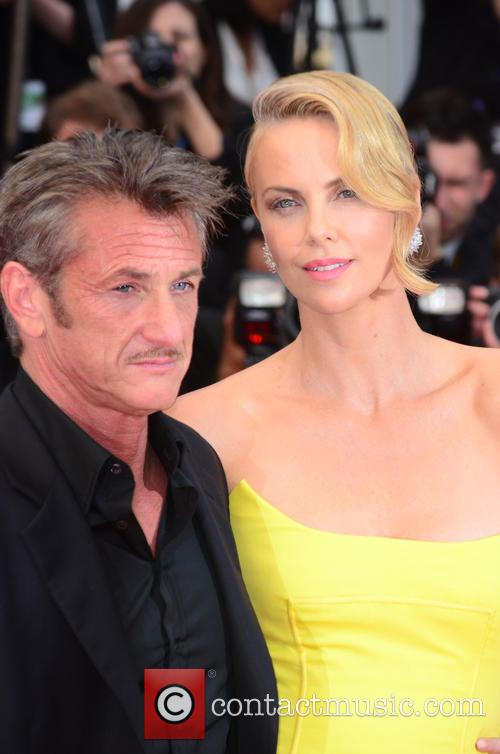 Sean Penn with former girlfriend Charlize Theron in May 2015

On Thursday (December 17th), Penn amended his complaint in the lawsuit to include a testament from Madonna, in which she refuted the rumours that have surrounded the actor. “I am aware of the allegations that have surfaced over the years accusing Sean of incidents of physical assault and abuse against me,” the 57 year old singer wrote, in documents obtained by The Hollywood Reporter.

“Specifically, I am aware of the allegations concerning an alleged incident that occurred in June 1987, whereby (according to tabloid reports) Sean allegedly struck me with ‘a baseball bat’. I know the allegations in those and other reports to be completely outrageous, malicious and false.”

“I am also aware of allegations concerning an incident that occurred in December 1989, which purportedly resulted in Sean’s arrest for domestic assault and battery against me. I know those allegations to be false. While we certainly had more than one heated argument during our marriage, Sean has never struck me, ‘tied me up’ or physically assaulted me, and any report to the contrary is completely outrageous, malicious, reckless and false.”

Penn broke up with actress Charlize Theron earlier this year, having dated her for 18 months and with rumours at one point that the pair were going to walk down the aisle.

Back in March this year, Penn spoke about his “great affection” for his ex-wife, despite their rocky and short-lived marriage. “You look back and you say, 'What fire did I walk through that I sought out?'” he reflected. “This is a fantastic woman, who I have great affection for: Madonna. She had not even toured when we got together. So there was no seeing all that coming. She was a fire, you know? In herself.”