Sometimes, even reality TV has the potential to bring people together.

Sometimes, reality TV competitions can lead to actual, real-life love and this is exactly what happened with The Bachelor’s Sean Lowe and Catherine Guidici. As if we needed another reason to believe in televised romance. 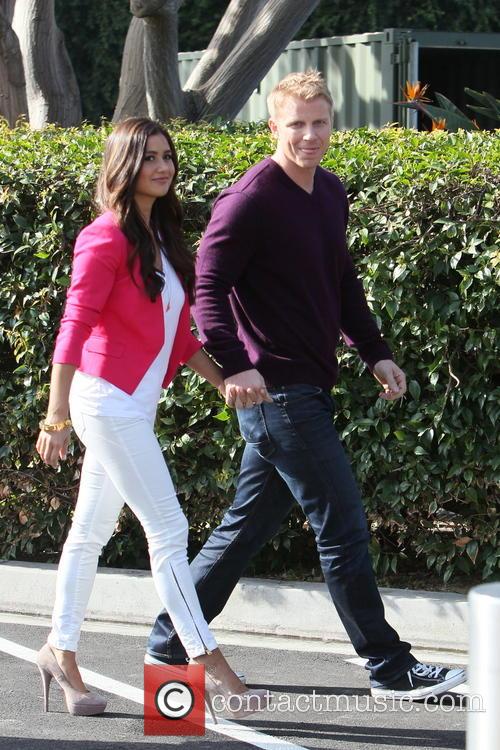 Lowe and Guidici met in 2012, while filming season 17 of The Bachelor.

The couple tied the knot on Sunday, January 26 at the Four Seasons Resort —The Biltmore Santa Barbara, and, fittingly, the entire ceremony aired live on ABC. The scene was also fitting of the couple’s super romantic, super public relationship, with with flowers by Mark's Garden, ivory adobe and Spanish Colonial archways and loads more glamorous (and probably very expensive. The bride looked beautiful, smiling from ear to ear and wearing a a Monique Lhuillier gown, E! News reports And because there’s no family like a TV family, the wedding was attended by numerous Bachelor and Bachelorette alums. Daniella McBride, Trista and Ryan Sutter, Jef Holm, Ali Fedotowsky, JP Rosenbaum and Ashley Herbert were among the guests, as well as Lisa Vanderpump and even her dog Giggy. 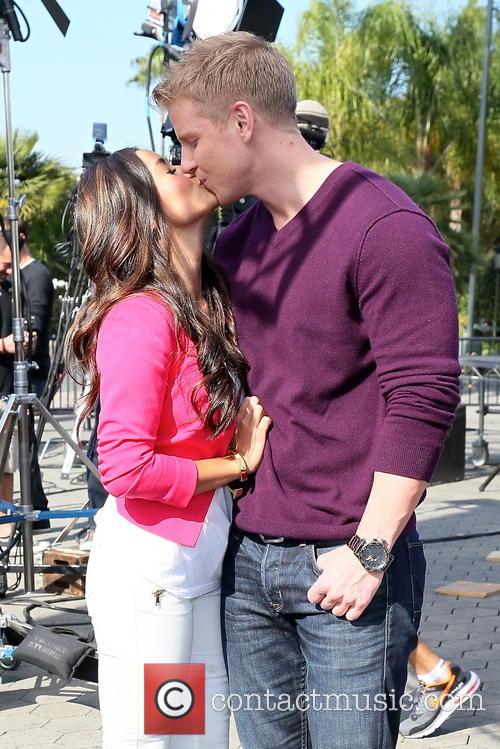 The wedding was broadcast live on ABC.

As an added sentimental touch, Lowe’s father Jay took on minister duties and officiated the wedding. In his speech, he called the romance "an epic fairytale on display for the whole world to see,” referencing the unorthodox beginning of Lowe and Guidici’s relationship.

Catherine told Sean at the altar, "The first time that I saw you, you were like a light to my bug. I had to find you. You mesmerize me with how brightly you shine. Sometimes I feel like I'm going to explode by how much I love you...”

Sean, in turn, responded with an equally sentimental vow: “From the moment I met you I wanted more. You had me hooked from the beginning and I didn't want to let you go. We met in the strangest way possible...I know that we met on The Bachelor so that I could fall in love with my best friend...Every day I am encouraged by your love and your selflessness...I'm going to love you for eternity.”

And for those asking, our first dance will be to "One Woman" by @rrbchoir .