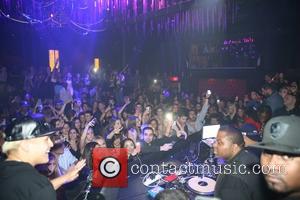 The star's attorney denied the allegations at the time, insisting he could prove Kingston's innocence, but no legal paperwork was filed to defend him, so a judge has now issued a default judgment in favour of Davidov.