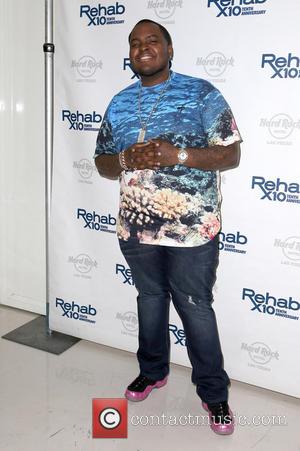 Sean Kingston is facing further troubles after his luxury car was repossessed during a night out in Los Angeles.

The Beautiful Girls hitmaker's Bentley was taken away by a repossession crew after he left it with the valet service the Mondrian Hotel in West Hollywood on Wednesday night (26Mar14).

Video footage posted on Tmz.com appears to show the singer arguing with the crew and yelling, "I paid for it already" as the white car is hooked up to a tow truck.

The incident comes just weeks after Kingston was accused of failing to settle an $8,771 (£5,482) bar tab in the Dominican Republic following a misunderstanding with nightclub bosses. The singer is said to have paid the bill after he was tracked down by police. He reportedly claimed he thought venue bosses had offered to give him free drinks during his night out.