A fight broke out on the Las Vegas strip between Kingston and rap trio Migos on Tuesday this week.

A Floridian man, said to be a friend of rapper Sean Kingston, has been arrested and jailed for firing a gun during a savage altercation between rap trio Migos and Kingston in Las Vegas earlier this week, according to new reports.

A gunshot was fired into the air outside the Sands Expo & Convention Centre on the Las Vegas Strip on Tuesday afternoon (February 21st). A physical confrontation had broken out between Kingston and the Atlantan rap trio Migos, said Las Vegas police officer Danny Cordero. 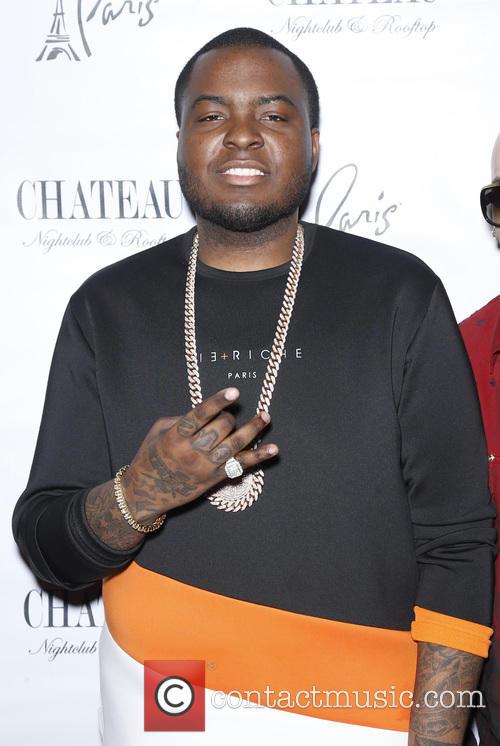 Sean Kingston denied being jumped by Migos in the fight

No one was injured, and Kingston and Migos members Quavo, Takeoff and Offset were not identified as suspects in the case, but 28 year old Mioses Johnson, of West Palm Beach, Florida, has been jailed in Clark County pending an initial court appearance on charges of felony assault with a weapon and carrying a firearm without a permit, plus a misdemeanour count of discharging a gun where persons may be endangered, according to Billboard.

In another report related to the incident, 27 year old rapper Kingston shared a video via TMZ denying initial suggestions that he had been jumped and beaten up by Migos in the events that directly led to the shot being fired to disperse the scuffle.

Hot trio Migos, who last month scored a massive U.S. number 1 hit with their track ‘Bad and Boujee’, have been in the headlines a couple of times in February. 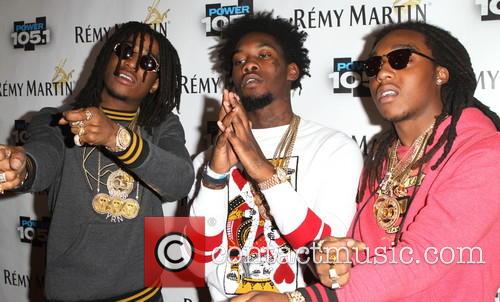 Shortly after that, police were called to a pre-Grammys party that Migos threw in L.A. after the event’s attendees swelled to more than 1,500 after the location of the party was made public.

More: Donald Glover thanks Migos for song ‘Bad And Boujee’ at Golden Globes