Actor Sean Hayes Will Return To The Stage After Five Years To Play God. 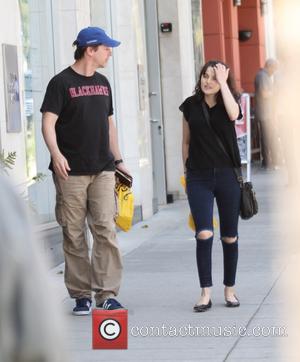 The former Will & Grace star will lead the cast of Act of God for six weeks when the show begins at the Ahmanson Theater in Los Angeles in January (16) .

Producer Jeffrey Finn says, "Because of the nature and conceit of the play - God inhabits a celebrity's body - we can have fun customising it for the new actor. I'm hopeful that there will be many actors that want to play God in the future."

The play last ran on Broadway earlier this year (15) with The Big Bang Theory's Jim Parsons in the lead role.

Hayes last appeared on Broadway in 2010 in Promises, Promises, which earned him a Tony Award nomination. 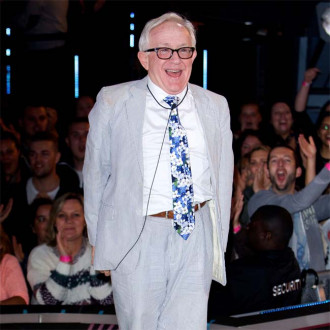