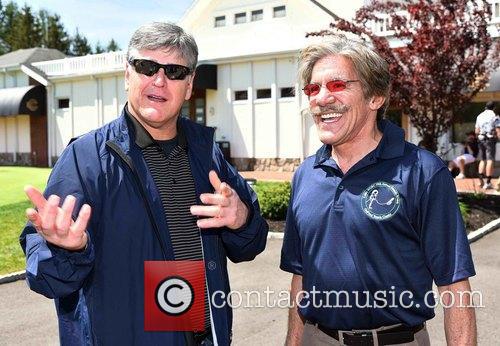 Megyn Kelly has landed a dream move from daytime television to Fox News' prime-time line-up, replacing Sean Hannity in the 9pm slot - after The O'Reilly Factor. Hannity himself is moving to 10pm.

"Hannity is the leading conservative voice in America," said executive vice-president of programming Bill Shine. "He has been a major star on both radio and television for more than a decade and we were happy to accommodate his schedule and retain him as a vital part of our lineup."

However, the focus is now on Kelly, who anchored the two-hour news program America Live-up, until her recent maternity leave. Kelly's new show - The Kelly File - also sees a move for Greta Van Susteren,