Sean Connery was urged to ditch his accent at the beginning of his career.

Alvin Rakoff who worked on 1950s' TV drama 'Requiem for a Heavyweight' where the Hollywood legend starred as Harlan McClintock.

He told The Sun newspaper: ''I met Sean in his 20s. He had the looks but I couldn't see him as a star. We thought his accent was distracting -- how wrong we were.''

The 83-year-old star is best known for portraying James Bond and starred in seven films about the secret agent between 1962 and 1983. Following a string of successful hits he confirmed his retirement

Since then he's taken on a few projects, mostly voice work.

In 2005 he recorded voiceovers for a new video game version of his Bond film 'From Russia with Love' and has lent his voice to the titular character in 2012's animation 'Sir Billi the Vet'. 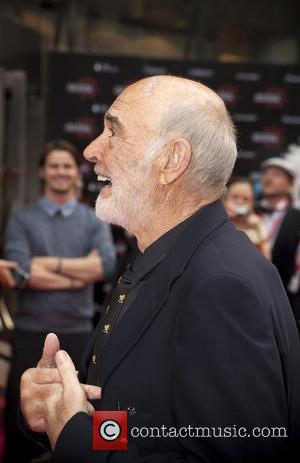