Combs replaces Dr Dre as the highest-earning hip-hop star in the world, making $60 million in the last 12 months.

Despite not having released an album in nearly half a decade, Sean “P Diddy” Combs has been revealed as the highest-earning hip-hop star in the world this year with a gross income of $60 million from June 2014 to June 2015.

Diddy displaces Dr Dre in Forbes’ annual Hip-Hop Cash Kings rundown, with his income coming from various successful business ventures plus number of sponsorship and endorsement deals. His Ciroc brand of vodka has proven extremely popular in the States, and it has been this that has formed the bedrock of his financial health this year.

The rapper has also enjoyed income from his clothing line Sean John, his water brand Aquahydrate and TV network Revolt. 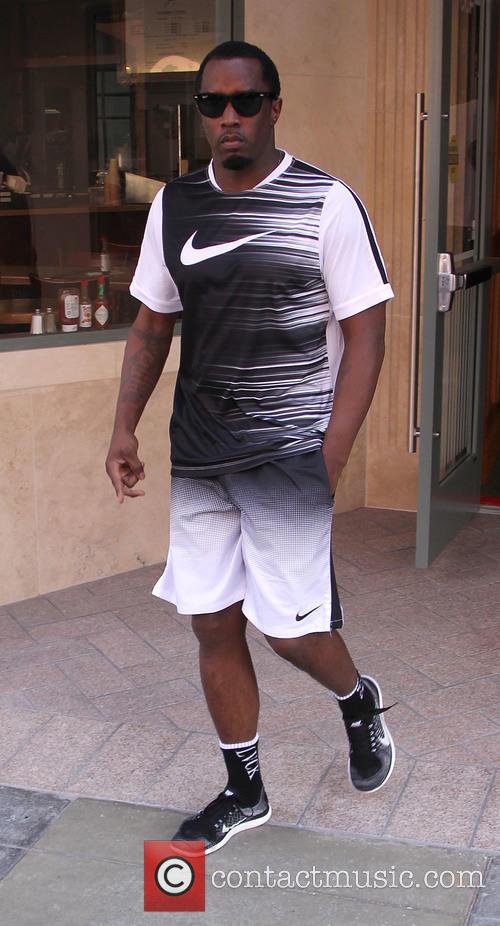 Despite the fact that Dre has recently been more musically active than at any time in the last fifteen years, he has slipped to fourth place with earnings of $32 million. This is just 5% of what he earned last year, with his $620 million in 2014 coming from the sale of his company Beats to Apple in a multi-billion deal.

However, he has enjoyed a great month recently, releasing his final album Compton: A Soundtrack in August as well as the N.W.A. biopic Straight Outta Compton enjoying huge box office success, so it’s likely that he’ll make a much stronger showing in next year’s list.

In second place is Jay-Z, with $56 million in earnings coming from his company Roc Nation, his recent joint concert with his wife Beyonce, and his line of champagne Armand de Brignac. Canadian hero Drake is in third place, with gross income of $39.5 million. He held 50 shows this year, which pulled in an average of $1 million each, plus his surprise-release mixtape If You’re Reading This It’s Too Late went platinum.