Sean Combs has revealed himself to be the man behind the idea for a new charter school in East Harlem, opening later in 2016.

Sean ‘Diddy’ Combs is using his status as the world’s highest-earning rapper to give back to the community, announcing that he’ll be opening a charter school in Harlem, where he grew up.

A report by the Associated Press says that the new school, called Capital Preparatory Harlem Charter School, will open in the autumn of this year. Florida-based educator Danita Jones will be its principal, while the project will be overseen by Dr. Steve Perry, the founder of a similar school in Hartford, Connecticut. 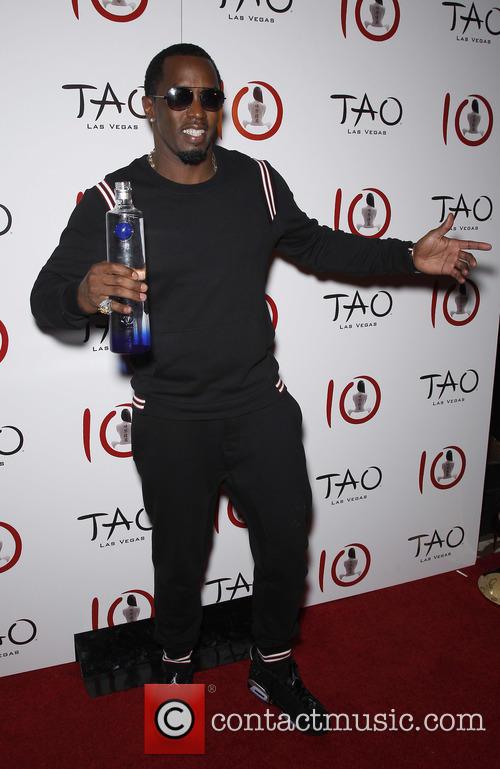 Sean 'Diddy' Combs is helping set up a new school where he grew up in Harlem, NY

Combs, 46, has reportedly been working towards this goal since 2011 and describes the new opportunity as “a dream come true”. He has spent many years researching the best educational model, linking up with Perry and liaising with education experts and community leaders in Harlem to establish a way forwards.

The plans were given approval in 2014, but Combs’ financial involvement had not been disclosed until the news broke earlier this week. He recruited Perry to bring his established model, which provides year-round education and has high college acceptance rates, to the deprived area of Harlem.

More: Sean ‘Diddy’ Combs is revealed as the highest paid hip-hop star of 2015, despite having not released an album in 5 years

“Creating this school is a dream come true for me,” Combs said in a press release on Monday (March 28th). “I want to impact the lives of young people in my community, and build future leaders. The first step is offering access to a quality education.”

Capital Prep Harlem is currently accepting applications for its inaugural year of teaching in 2016-17. The school is to be located in the ‘museum mile’ in East Harlem.

“I’m inspired by Sean Combs’ belief that educating our young people is the key to opening up a world of opportunity for them,” Perry added in the release. “Sean and I have spent many long hours over the last five years talking about education and how best to meet the needs of the young people of Harlem, and I couldn’t be more pleased to continue this journey through the opening of the school.”