The couple were reported to have broken up earlier this week, after police were called to their home.

Sean Diddy Combs and longtime girlfriend Cassie have not split up, despite reports to the contrary. The couple were rumoured to have ended their relationship earlier this week, after reportedly getting into a heated argument which resulted in the police being called. 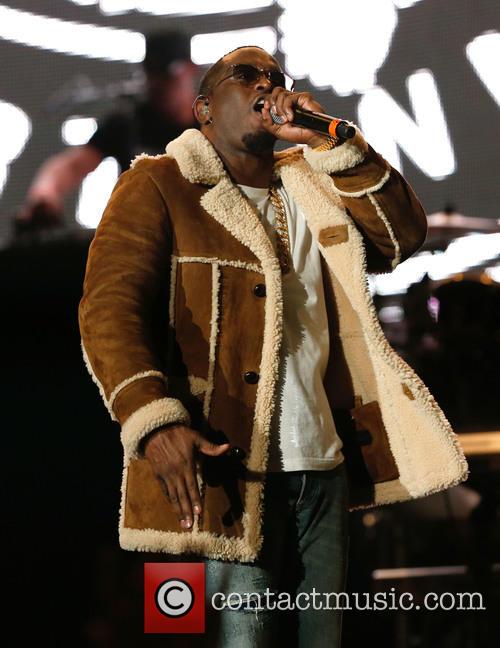 On Wednesday TMZ reported that police were called to the couple’s home after a “break-up” argument inside a car. The gossip site reported that Combs had left the car with his girlfriend’s phone after becoming “suspicious”, before returning it to her later that day.

However before the phone was given back, Cassie had told her mother, who had called police. The LAPD later confirmed to E! News that a domestic incident report involving the two was filed after they visited their home on Wednesday.

But the couple are not said to have broken up, with a source telling E! News that Cassie would never be unfaithful to the rapper. "Cassie would never cheat on Diddy, though,” the source said. “She just wishes things were better with them. It's always up and down."

"They are taking another break now. He loves her so much so likely it won't be a long break. He always finds a way of coming back to her," the source added. Cassie and Combs were rumoured to be dating as far back as the early 2000s, when she was signed his Bad Boy Record label.

After years of speculation that they were and item, the couple finally confirmed their relationship in 2012. Over the years they been the subject of many engagement rumours. Combs is a father to six children, none of whom belong to 29-year-old Cassie.