Rapper Sean 'Diddy' Combs Is Branching Out Into Tv Comedy By Creating A Show Inspired By The Life Of His Former Assistant. 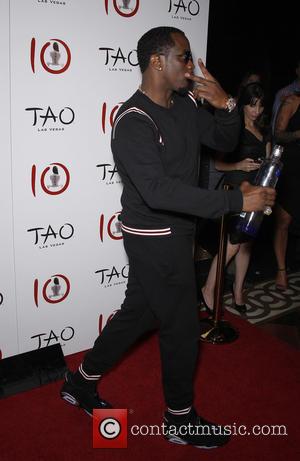 The hip-hop mogul is producing The Hustle, a TV comedy based on his ex-assistant Sarah Snedeker, about a small-town girl who is thrown into a world of luxury and debauchery when she is hired as an aide to a self-made billionaire, inspired by Combs.

Snedeker, who is now an executive at Combs' Revolt Films company, will also act as producer and consultant.

The Hustle marks the rapper's first foray into a scripted network TV series. He has previously produced reality shows Making the Band, StarMaker, and Run's House, as well as TV movie A Raisin in the Sun, Notorious B.I.G. biopic Notorious, and 2015 film Dope.