At least we don't have to get used to another name for the guy.

Sean Combs aka Diddy loves to reinvent his image with a new stage name every few years, and was recently reported that his latest incarnation was Brother Love or just Love. However, it seems the rapper wasn't being entirely serious about his romantic new moniker. 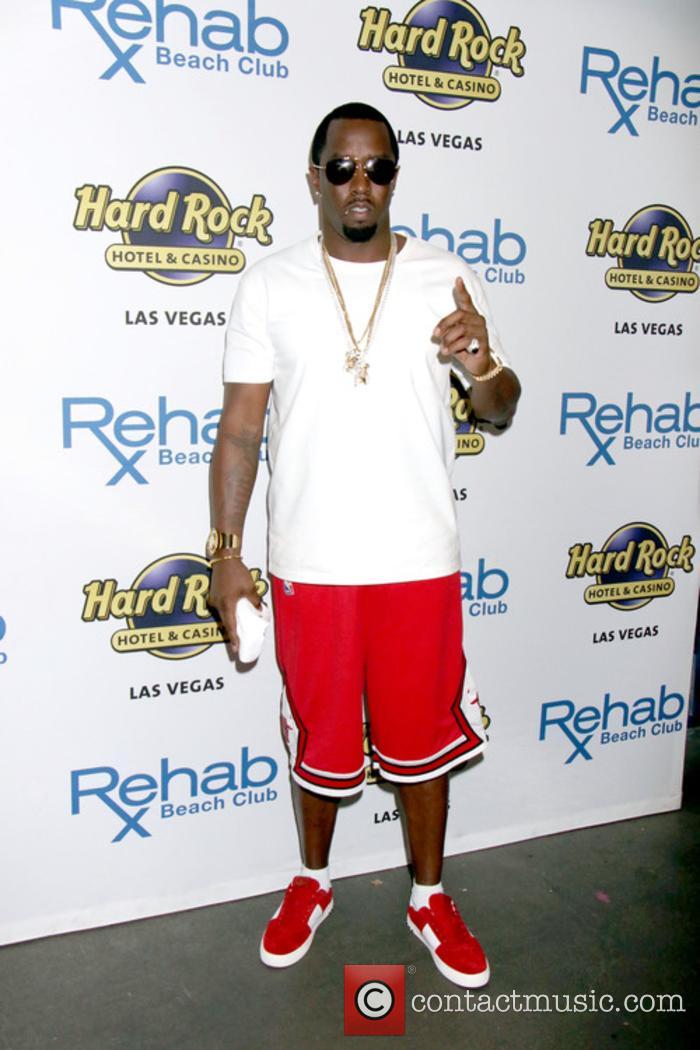 The 48-year-old isn't exactly well known as a comedian, but he insists that he was joking when he revealed in a video on Twitter that he had changed his name once again and no longer wants to be referred to as Diddy, P. Diddy, Puff Daddy, Puffy or Puff.

'I have some very serious, serious news', he told his Twitter followers while walking down a beach on Saturday (November 4th 2017). 'I've been praying on this and I've decided - I know it's risky and it could come off as corny to some people - I decided to change my name again. I'm just not who I [was] before, I'm something different. So my new name is Love aka Brother Love.'

But while Ellen DeGeneres confessed that she 'can't imagine a better name for anyone', the following day (his birthday, actually) he took to Instagram to insist that it was all just a joked. Ellen, at least, seemed to be in on the joke, even posting her own new moniker in response.'

Ladies and gentlemen, today I've come to the conclusion that you cannot play around with the internet', Diddy said in his next video. 'Due to an overwhelming response from the media out there, and just due to not wanting there to be any confusion, I was only joking. I didn't change my name, it's just part of one of my alter-egos. One of my alter-egos is Love.

What?! So do you or do you not have a new name and is it or is it not Love? Because surely if it's not a joke that you have an alter-ego called Love, then it's not a joke to say you are changing your name... or at least, adding a new one to the ever-growing list. Either way, he doesn't want to be bombarded with questions about this.

'To set the record straight because I have a lot of press to do in the next couple of weeks, you can address me by my older names', he continued, 'but if you still want to call me Love, you can call me Love, baby. But I was only playing.'