After his acquittal, Combs decided to put all the drama behind him by changing his name again, this time to P.Diddy in 2001. Combs told MTV that March, ‘no more Puff Daddy - the first week in June, we're going to have a name-change ceremony, I just want something fresh. I'm rocking with P Diddy now’. The nickname had been suggest by his late friend the Notorious B.I.G. The name change was later lampooned in his video for ‘Bad Boy For Life’ when Ben Stiller calls at his door and says, ‘Puffy, or Diddy, P Poppa, Poppadiddy pop, I’m sorry I don’t know what you're calling yourself these days’. Four years later the P was dropped and he became just Diddy. He explained the reason saying, ‘I felt the 'P' was coming between me and my fans,’ in an interview with Katie Couric. Adding, ‘we had to simplify it. It was, you know, doing concerts and half the crowd saying 'P. Diddy,' half the crowd chanting 'Diddy.' Now everybody can just chant ‘Diddy.' Yes changing your name again makes things a lot easier Diddy. We wonder why he never tried Poppadiddy pop

In 2008 his clothing company Sean John launched their first fragrance entitled, ‘I Am King’, but we’re not sure if this one counts as an official name change. Then in 2011 he changed his name again, this time to ‘Swag’. Swag wasn't for the long term though, he only wanted to be called it for a week as he had just recovered from being sick. He said, ’in honor of my comeback … for this week only, you can call me by my new name, Swag!’. Despite it only being a 7 day change he did set up a twitter @iamswag which he used for a five day period, that's dedication.

Now once again Sean Combs is back, this time as Puff Daddy. He made the announcement alongside a teaser for his new video ‘Big Homie’ , from his upcoming album 'MMM'. With all the attention the apparent name change got, Diddy, sorry, Puff Daddy tweeted ‘For the record, I did not change my name. I always have been and always will be PUFF DADDY! :) Be cool Man lol’. But you did Sean and we have the albums to prove it. 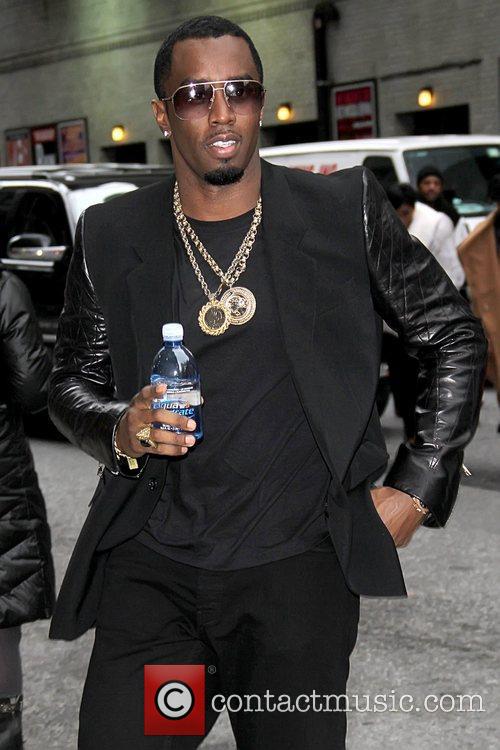 Sean Combs is sticking with Puff Daddy, for now

So it’s from Sean Combs to Puff Daddy by way of Puffy then P.Diddy or just Diddy and briefly Swag but now Puff Daddy again, wow. That’s a lot of names for just one man. We’re thinking if you meet him and get confused maybe just call him Mr Combs. Surely he can’t argue with that?

More: It's Puff Daddy Again, Not P.Diddy, and He's Got A New Album Coming