What do you call Sean Combs? Well actually there's been a variety of options since Puff Daddy.

Sean Combs has had a lot of name changes in his career, but now he's back to the name we all first knew him by, Puff Daddy. He might have come full circle but inbetween we had P.Diddy, Diddy and even Swag (what?). So incase you're wondering, here's a full timeline of the many names of Sean Combs, the artist formerly known as Puff Daddy who was P.Diddy or Diddy but is now Puff Daddy again. The man now known (again) as Puff Daddy came into the world on November 4th 1969 and was then given his first name, the very normal, Sean John Combs. It was as a child that he was first given the ‘Puffy’ nickname as he used to ‘huff and puff’ when he got mad. He told Jett magazine back in 1998 that growing up he ‘had a temper. That's why my friend started calling me Puffy.’ The nickname stuck and in 1993 he founded ‘Bad Boy Records’ and signed rapper Craig Mack, who’s single 'Flava In Ya Ear’ became the label’s first release. The label’s main star soon became the Notorious B.I.G. after the release of his 1994 ‘Ready to Die’ album. Combs is credited on the record as a producer under the name Sean ‘Puffy’ Combs.

When Combs became ready to make the move as a solo artist he added the ‘Daddy’ to his name, you know ,to show that he was 'the man'. As Puff Daddy Combs released his debut solo album ‘No Way Out’ in 1997 which included the single "I'll Be Missing You", a tribute to The Notorious B.I.G who had been shot and killed that March. The album later won Grammy Award for Best Rap Album. 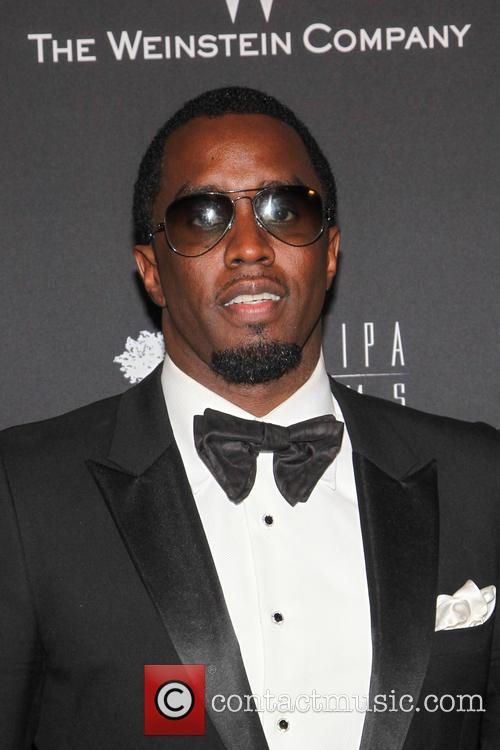 In 1998 the entrepreneur moved into the world of fashion, launching his first clothing line, named Sean John, after himself of course. Then 1999 Combs began a high profile relationship with singer and actress Jennifer Lopez. The couple hit the headlines in December that year, after Combs was arrested when a shooting broke out in a New York night club. Combes was charged on four weapons-related charges as well as with bribing his driver. He was later found not guilty on all charges. Around this time he was usually referred to as Puffy.