Today marks the launch of Diddy's "Revolt" - and here we thought the age of TV was over.

P. Diddy has been silent in the way of new music for a few years, which in today’s climate translates as about a century. However the rapper/producer/entrepreneur is coming back with a new venture – a brand new music channel, Revolt, targeting that oh-so-precious 13-33 demo, also referred to as the rather strained and unpleasant term Millennials. 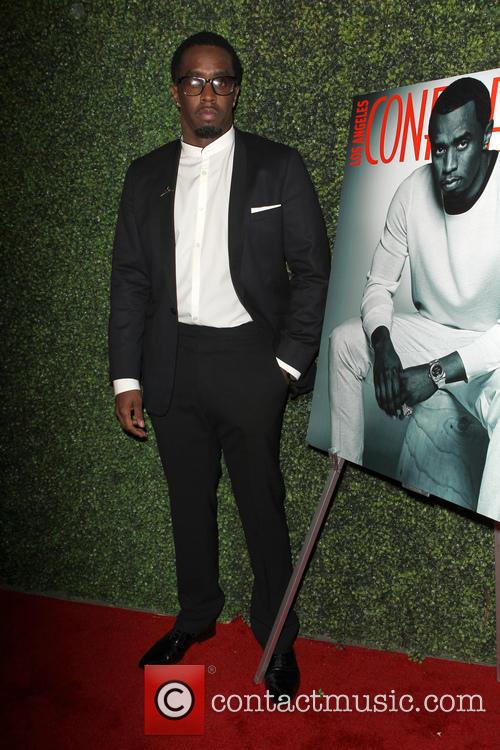 The rapper is convinced he can fill the vacuum, left by MTV.

'According to Diddy’s recent comment at the TCA Conference in LA, quoted via The Independent, young people are flocking to the internet for entertainment, but that’s only because “there just isn't anything engaging on TV."

Plenty of commenters (online, naturally) have already made objections to that blanket statement, such as the fact that online spaces attract the young’uns because of their interactivity and the creative opportunities, rather than the wildly different content online. According to Combs, Revolt is intended to fill the vacuum, created by Millennials’ move away from MTV and the channel’s own move away from music videos and programmes and into the reality show sector.

The new channel, according to Diddy’s own words, will feature more music videos, music related programmes and documentaries. The channel will launch today, October 21, in an attempt to lure millennials away from the internet, along with several other channels. Fusion, a joint venture by ABC and the Spanish-language network Univision, launches on 28 October. FXX, which launched in September, is focused on feeding comedy staples, such as It's Always Sunny in Philadelphia, starring Danny DeVito, to 16- to 34-year-olds. The question is, is there really a vacuum?

Meanwhile, some savvy TV natives are already migrating to YouTube. Jash is a YouTube channel, launched earlier this year by comedian Sarah Silverman, while the AwesomenessTV youtube network was purchased earlier this year by DreamWorks for $33m. And that’s not even mentioning the hundreds of successful creators with millions of subscribers, who make a living out of producing content exclusively for YouTube. Revolt will have to be pretty revolutionary (pardon the pun) if it is to compete with that kind of presence.