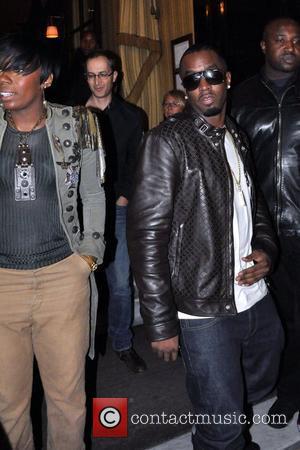 Sean Combs was very popular at rapper Rick Ross' recent birthday bash - he handed out $1 million (£666,666) in cash to thrilled guests.
Ross celebrated his 35th birthday on Friday (28Jan11) and took his entourage to the Miami club scene in Florida over the weekend (29-30Jan11).
Combs was among the A-list guests, and the generous star couldn't resist sharing his wealth with club revellers - throwing out wads of dollars into the crowd, according to Britain's The Sun.
Pharrell Williams and Busta Rhymes also joined in the lavish party.