British Actor Sean Bean Is Celebrating After Becoming A Grandfather For The First Time. 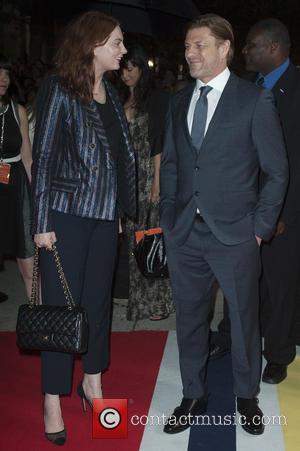 The Game Of Thrones star's daughter Molly has welcomed a son with her husband Bernard Harding-Martin, according to Britain's Daily Mail newspaper.

The new arrival marks Bean's first grandchild. He has two daughters, Molly and Lorna, from his first marriage, as well as Evie, 17, with his third wife.

Bean, 56, who has been divorced four times, is reportedly engaged to his 29-year-old girlfriend, Ashley Moore.