Lets hope his character doesn't get killed off too soon.

Sean Bean has been cast in a new ITV drama based on Mary Shelley’s classic work, ‘Frankenstein’. ‘The Frankenstein Chronicles’ will be a six part series which will see Bean play Inspector John Marlott, described as an “extraordinary hero”. The rest of the cast for the project, which will begin shooting in January, is yet to be announced. 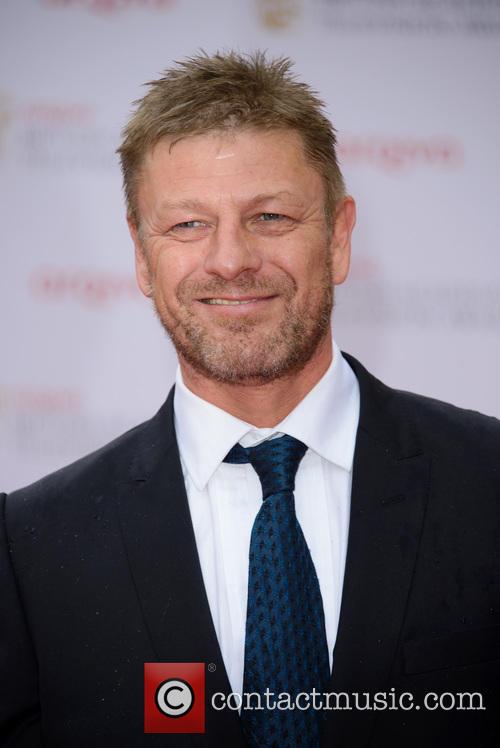 Sean Bean will take the lead in the new ITV series

The drama will begin with Marlott, a man who “doesn’t know the meaning of fear”, being recruited by Home Secretary Sir Robert Peel, beginning a new terrifying journey. While contemplating his recent successful arrest of opium smugglers, Marlott then spots the mutilated body of a dead child washed up on the shore and soon begins tracking the diabolical perpetrator.

“As he investigates, Marlott discovers that what’s he’s dealing with is more horrific than he could possibly have imagined,” the synopsis reads.

The series has been created by writer Barry Langford and director Benjamin Ross who was nominated for a Emmy in 2000 for the miniseries 'RKO', about the making of Orson Wells’ classic Citizen Kane.

“Marlott’s investigation takes him into the dark corners of Regency London,” said Ross. “He discovers an underworld of prostitution, drug smuggling, bodysnatching and murder for profit. “The rational evidence points first one-way and then another as he contemplates a frightening alternate scenario.”

The series will be executive produced by Rainmark Films’ Tracey Scoffield and Frank Doelger, who previously worked on ‘Game of Thrones’, ‘Rome’ and ‘John Adams’.

More: Sean Bean Is Awarded At The International Emmy For BBC Drama Role

"The Frankenstein Chronicles is an epic reworking of one of literature and cinema's most iconic stories," said ITV's director of drama Steve November, in a statement. "We're delighted to be working with Benjamin Ross, Barry Langford and the team at Rainmark Films with the vision to bring Mary Shelley's Frankenstein back to life.”

Filming for 'The Frankenstein Chronicles' is scheduled to take place in Northern Ireland beginning in January 2015.