It was a star-studded night at the International Emmy Awards in New York.

It was a good night for British & Irish actors at the 41st International Emmys last night, as Sean Bean, Rhys Thomas and Chris O'Dowd all picked up awards for their respective work. 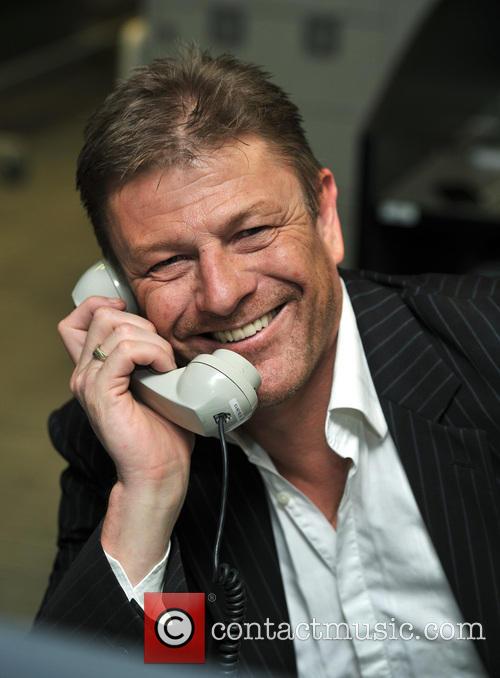 Sean Bean was delighted with his International Emmy win

Bean, best known for his roles in fantasy dramas like Lord of The Rings and Game of Thrones, was delighted to win, thanking his father as he picked up his award. The Yorkshire-born actor starred as Simon Gaskell/Tracie Tremarco in the anthology series.

British documentary Freddie Mercury: The Great Pretender, which focused on the mercurial singer’s exploits away from Queen, won the documentary category but tied with South Korea’s Hello?! Orchestra, which sees violist Richard Yongjae O'Neill conduct an orchestra of children like himself from multicultural families. Director Rhys Thomas grabbed the award.

Elsewhere, Zachary Quinto presented his “friend” and “Boss” - producer-director JJ Abrams – with a special honour for his work on television series and films such as Lost, Star Trek and the forthcoming Star Wars chapter, which is set to resume with Episode VII in 2015. 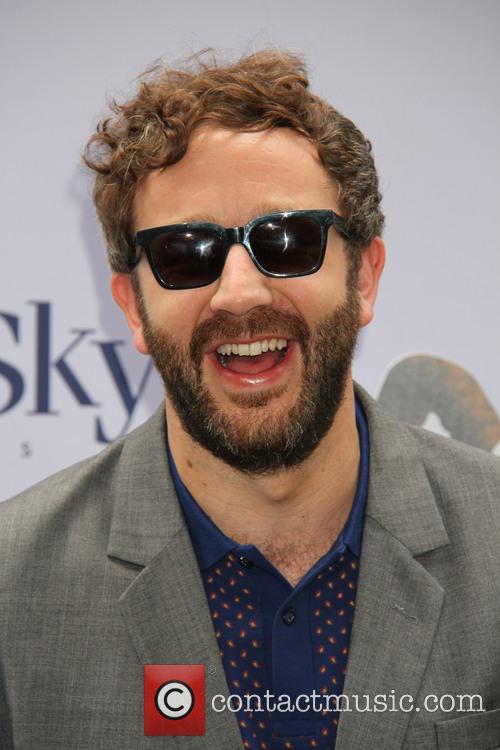 Chris O'Dowd made a risky joke

French series Les Revenants – or The Returned for English readers - was named best drama series. The broody thriller sees a pensive side to a zombie drama, as dead residents of a small, Alpine mountain town return as ostensibly sentient beings. What follows is a war between the living and the dead in the spooky French export.