Sean Bean Lord Of The Rings 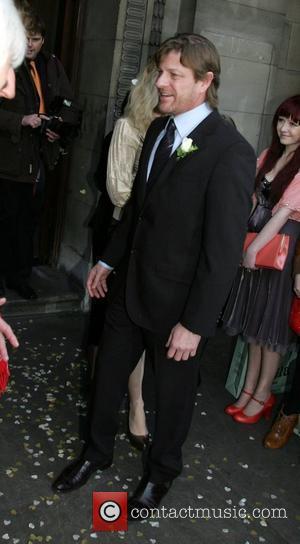 Picture: Sean Bean and Georgina Sutcliffe married today at Westminster Register Office, Marylebone Road. The couple were originally due to marry in January but the...

British star Sean Bean is shunning Hollywood glamour for his next acting project - narrating a medical training video for a British hospital. The Lord Of The Rings actor will provide voice over duties on a new medical DVD for patients who are preparing for hip and knee replacement surgery at Sheffield's Northern General Hospital. The Sheffield-born actor's unlikely role came after staff asked Bean's grandmother if he would help out. Surgery manager ANDREA WATSON explains, "It started off with a joke when we were looking for someone with a good Yorkshire accent. "Someone said how about Sean Bean? Then someone else remembered his granny had been treated here. "It's amazing. He's an A-list Hollywood star but he went into a studio and recorded it between films."