Downton Abbey failed to secure one single nomination for the television BAFTAS. 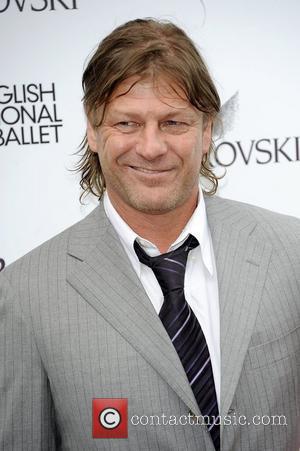 This year's BAFTA nominations is a pretty well rounded list, favouring Jimmy McGovern's superb 'Accused' series, the Sienna Miller starring 'The Girl' and 'Last Tango In Halifax,' a drama about elderly sweethearts reuniting through the internet. Notable by its absence though was Downton Abbey, which rightfully failed to secure a single nomination after a dreadful season that, at best, got lukewarm reviews and at worse was ridiculed by critics.

Instead it was the Derek Jacobi starring 'Last Tango' and Jimmy McGovern's Accused that led the way, while comedy Twenty Twelve and the Olympics coverage received four nominations each. In the acting categories, Sean Bean was nominated for his excellent turn as transvestite Tracie in Accused, while Jacobi got a nod for Tango. Sienna Miller, as Tippi Hedren, and Anne Reid were both nominated for Best Actress, while the Best Supporting Actress gong should go to either Imelda Staunton or Sarah Lancashire.

Though American audiences are seemingly all too happy to eat up whatever Julian Fellowes scribbles down for Downton Abbey, many critics were unhappy with the storytelling and farfetched shockers in season three, including when popular character Matthew died in a car crash. Fellowes took the opportunity to defend his work when speaking with the New York Times. "Most of the soap operas always use the Christmas special to kill huge quantities of their characters. So they have trams coming off their rails, or cars slamming into each other or burning buildings. It's a general clear-out," he said.

Nevertheless, it looks as though Downton Abbey has had its day, particularly in terms of awards.

The Bafta awards will be presented in a ceremony at London's Royal Festical Hall on Sunday May 12. 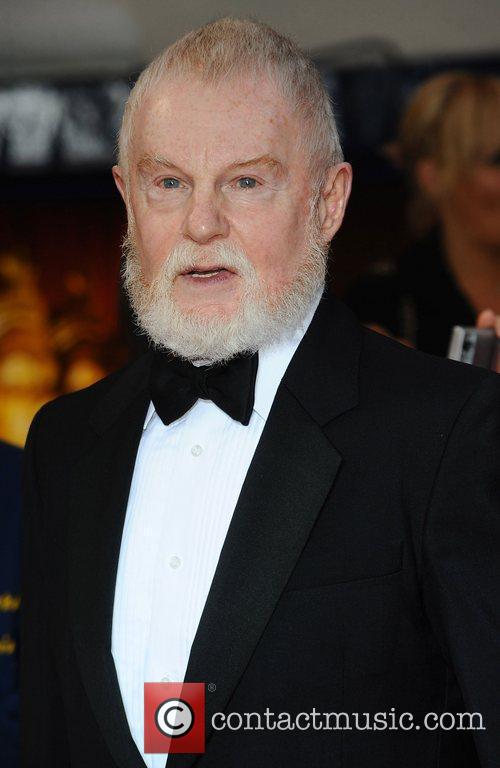 Derek Jacobi At The Olivier Awards 2011 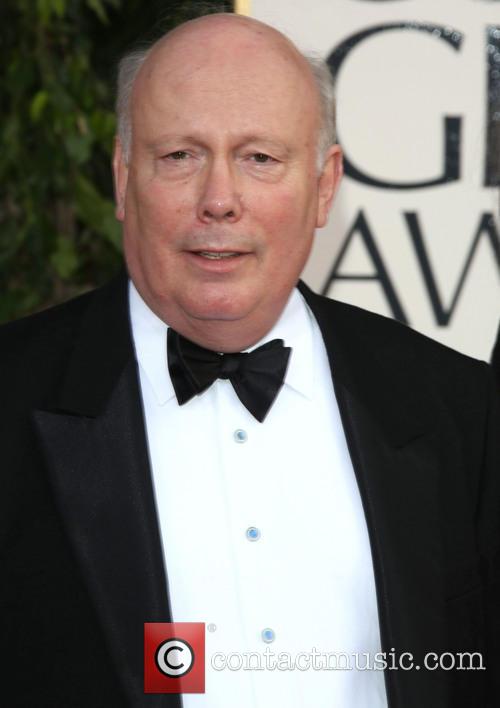 Julian Fellowes, At The Golden Globes in 2013