‘New Worlds’ is Peter Flannery’s sequel to the excellent English Civil War drama 'The Devil’s Whore.' Set in the 1680s, the drama sees two young men and two young women – from different sides of the Atlantic - take on the powers that be in a fight against tyranny and for love. "It shows the beginning of the American dream," explains 19-year-old Alice Englert, one of the four young British talents starring in the Channel 4 drama. "What will be fascinating for UK audiences is looking at the beginning, how that dream was always going to be built on something quite… gross."

The story sees England ruled by Charles II (Jeremy Northam), with fears that his Roman Catholic brother James will succeed him. Over in America, Massachusetts, native Americans and colonists are at war and the man who killed the King’s father is hiding out for fear of capture. It’s an intriguing plot, and builds upon an impressive roster of period drama now available on the small screen. 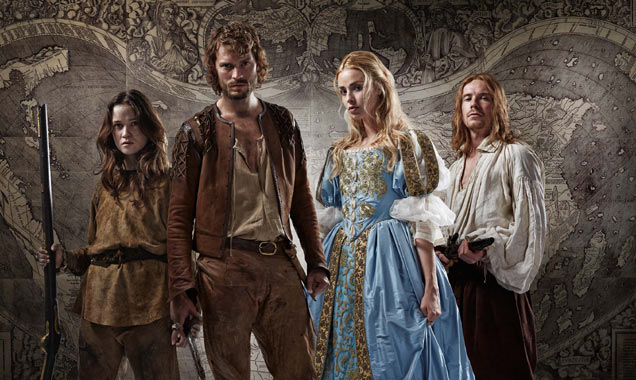 The early reviews suggest this is a show well worth tuning in to. The List say” “The naysayers have every right to pull New Worlds up for playing fast and loose with the facts, but on purely dramatic grounds, it all works a treat. Adding: “the Fanshawe family being torn asunder by preposterous state accusations is a captivating storyline all of its own without embellishment.”

As many outlets have mentioned – and they’ve mentioned this before – the U.K is capable of putting out some great TV based on some seriously interesting concepts, but these concepts often lend themselves to a longer run than the miniseries format that has proved so popular. Perhaps a Game of Thrones style format would have suited New Worlds better, but given that it’s from the mind of Flannery, we’re at least guaranteed 4 excellent episodes, starting tonight on Channel 4 at 9pm. 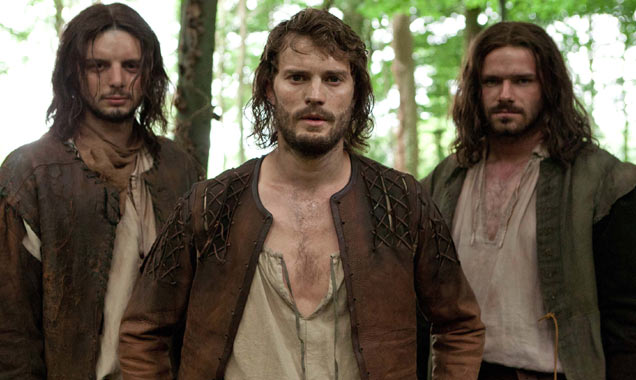 Be sure to catch New Worlds tonight on Channel 4 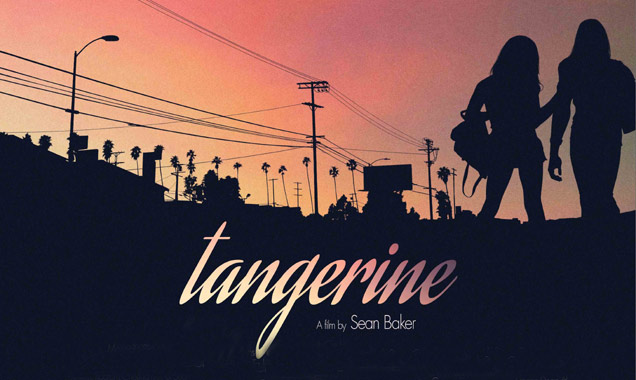