Seamus Heaney is a great loss to the literary world. 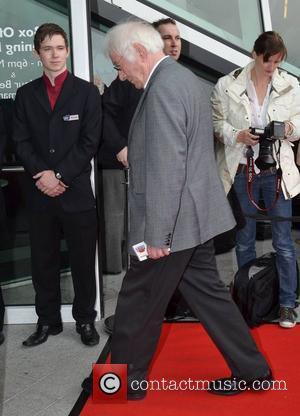 Seamus Heaney, an Irish literary giant who was awarded the Nobel Prize for Literature in 1995, has died aged 74, according to various reports.

Born near Toomebridge, Norther Ireland, Heaney worked as a teacher and then had a distinguished and effectively unparalleled career in poetry, living most of his literary life in Dublin.

He had suffered from ill heath in recent years and donated a collection of his literary papers to the National Library of Ireland  in 2011, including a vast collection of loose-leaf, typescript and manuscript worksheets and notebooks.

Heaney's most notable works include Death of a Naturalist (1966), Station Island (1984), Seeing Things (1991) and North (1975). His poem Miracle was directly inspired by his health struggles, particularly the stroke he suffered.

Heaney's death comes only two days after he appeared at the International Society of Anglo-Saxonists Conference, reading a selection of his translations of Old English and Medieval Irish poetry, as well as poems on medieval topics, according to ITN.

Tributes have already begun flooding in, with broadcaster Jon Snow writing on his Channel 4 blog, "He was probably one of the greatest poets of the late 20th/early 21st century. When you met him, he was an extension of the poetry that you had read. A wonderful man, white-tousle-haired head, full of light and life, who always greeted you as a long-lost friend."

Over the course of his career, Heaney won a plethora of literary awards, including the distinguished TS Eliot Prize. He was also made Honorary Fellow of the Royal Society of Literature.