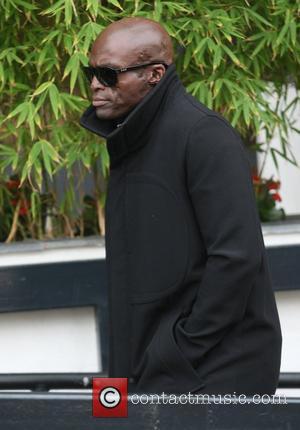 Soul singer Seal and his wife Heidi Klum are keen to take in a youngster after pal Sandra Bullock's baby adoption "inspired" the stars to add to their family.
The Kiss From A Rose hitmaker shares three biological children with the supermodel, and in 2009 he adopted Klum's daughter from a previous relationship, Leni.
The couple watched with delight as Bullock became a mother to son Louis, 22 months, last year (10) - and Seal admits the actress has made them think about having another child.
He tells Britain's Closer magazine, "I was really inspired by Sandra Bullock, who we've become friends with. She came round with her adopted son and she's raising a little boy by herself. She's giving him a chance, but he doesn't know it yet, which is just awesome.
"We've talked about adopting. I've no idea where we'd adopt from but I think we will one day - just not yet."