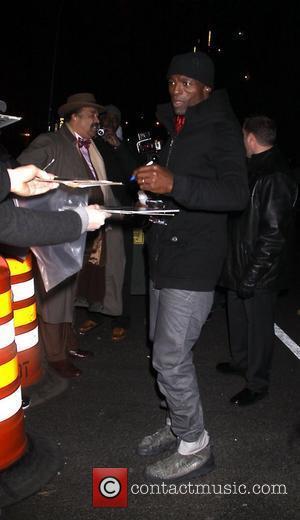 According to The Daily Mail, German-model Klum is expected to file divorce papers at the Los  Angeles' County Superior Court this week citing 'irreconcilable differences' between the couple. The reasons behind the split are unclear but a spokesman for the former Victoria's Secret model revealed yesterday that a statement would be released imminently. Rumours had been rife since 48-year-old Seal tweeted a cryptic message, simply saying 'The End', attached to a picture of the star's forearm bearing an imprint of a set of wings - a possible reference to Miss Klum as a Victoria's Secret winged 'Angel' model. With Klum herself having reportedly earned £12 million just last year, there will surely be a multi-million pound divorce battle to follow.

The couple married at Seal's beachfront home in Mexico in 2005 and they have three children together, plus Miss Klum's daughter Leni from her previous relationship with Italian businessman Flavio Briatore. The couple also own a house in Mexico and an £8.4?million mansion in Los Angeles. Seal, who is best known for his 'Kiss From A Rose' single, has sold more than 20?million albums and won three Brit Awards and three Grammys in a career spanning three decades.  The case continues.