Scouting For Girls - Everybody Wants To Be On TV Album Review

It's been three years since the trio that make up Scouting For Girls released their self-titled debut album, which spawned five Top 40 singles and propelled them to nearly a million unit sales. This follow-up is currently being promoted by a huge UK tour, which includes a show at the Hammersmith Apollo. 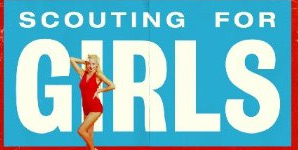 Few bands of recent times divide opinion as much as SFG, to some they craft infectious chart-bothering ditties, whilst others bemoan the lack of variation in their output. Their commercial success speaks for itself though, so it is of little surprise that in the main the band stick to the same formula. 'Famous' would comfortably have fit on the previous album, whilst 'On The Radio' is a pop ditty not unlike The Buggles most famous song. A running time of 34 minutes is mercifully short, with the last three tracks dragging somewhat, but it should also be pointed that there are a couple of tracks that are a decent listen. 'This Ain't A Love Song' could be from Keane, while the dark lyrical content of 'Little Miss Naughty' and 'Goodtime Girl' are masked by electro effects and dance rhythms. Head and shoulders above the rest is 'Silly Song', a charming ballad on which Roy Stride delivers an endearing vocal performance, and it will thrill fans - as will much of the album. For detractors though, there is nothing here which will change opinion. 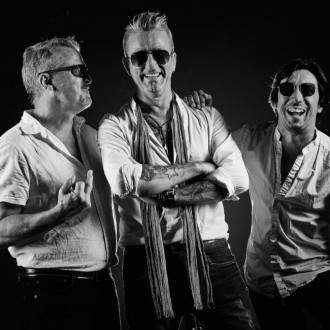 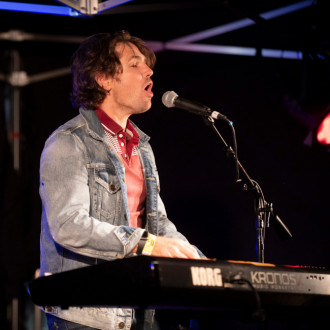