When Scout Willis stages a protest, she doesn't do things halfway.

Scout Willis, the 22-year-old daughter of Demi Moore and Bruce Willis, is turning into quite the online activist. The latest on her hitlist – instagram’s (admittedly rather questionable) policies on female nudity. When a photo was taken down from Scout’s profile because it violated Instagram’s community guidelines, the young actress tried reaching out to the app’s supervisors via Twitter (Instagram does not have a helpline or contact email publicly available.) 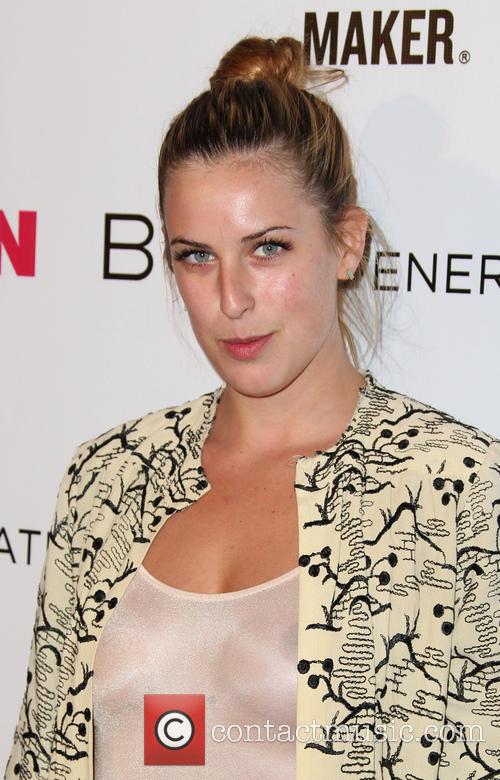 The offending photograph featured a sweatshirt, designed by Willis and two topless women. When her account was suspended because of it, Willis tweeted the following message:  "@instagram there is no way 2 contact you directly, I would really appreciate response b/c you took a lot of memories from me b/c u h8 nips," she tweeted at the social site, demanding they reinstate her suspended account.

"Can I please just have all my photos back???" she later added, conceding to the short-term ban. "I won't even have an account anymore I just want my photos!"

Nothing new there, Twitter is frequently used to voice a complaint or reach a particularly elusive customer service rep. What Willis did next, however, came completely out of the blue. The 22-year-old designer stripped down and went out for a topless stroll around NYC. Then she tweeted it all.

In one photograph, she is seen shopping for fresh flowers at a market stall entirely bare chested, while in another, she strolls down a Manhattan street wearing nothing but a floral skirt and a pair of tan pumps.

"Legal in NYC but not on @instagram," she captioned one, using the hashtag "#FreeTheNipple".

"What @instagram won't let you see," another was captioned.

She also posted Rihanna’s topless cover of the French magazine Lui, as well as a photo of a breast cancer survivor, captioning it: “now how exactly would you handle this one @instagram ??”

She also contrasted Instagram’s strict “no nipples” policy – even in cases of breast feeding or cancer survivors – with actual objectification, using a photograph of billionaire playboy Dan Bilzerian’s account, which is littered with shots of scantily clad glamour models. "@instagram pictures of breast cancer survivors have been flagged+deleted but this is super #sick and #hot amiright???” she added.

My comfort with my body should not be dictated by how others perceive me. However, I don't wish to force this view on anyone.

In the end, Scout’s improvised protest worked. Sort of. She did get her account reinstated, without the images deemed inappropriate by Instagram. In the end though, it still wasn’t a sweet victory for the nipples.

“@bern3344: @Scout_Willis as a bilateral mastectomy woman I often wonder if my naked chest would be illegal!” It most assuredly should be!!