Music producer Scott Storch only agreed to help Hulk Hogan's daughter BROOKE launch a pop career because he felt "pressured" into it by the wrestling legend.
The beatmaker, known for his work with 50 Cent, Dr. Dre and Beyonce, admits he was constantly high on cocaine when he met with the Hogans in 2006 to discuss working on the blonde singer's career.
He ended up signing Brooke Hogan as the first artist to his label Storch Music Company, but he admits his judgement was so clouded by the amount of drugs he was taking, the music was far from the quality he had become known for.
Storch, who has since beat his drug addiction, tells Details magazine, "I was doing blow (cocaine) 24/7. It was out of control.
"I love Brooke, but I did that s**t because her father was putting all sorts of pressure on me.
"Sure, it was fun. But the thing is, I didn't make one good bit of music when I was high on coke. Not one bit."
Singer Hogan parted ways with Storch 10 months after her album Undiscovered was released in October 2006. 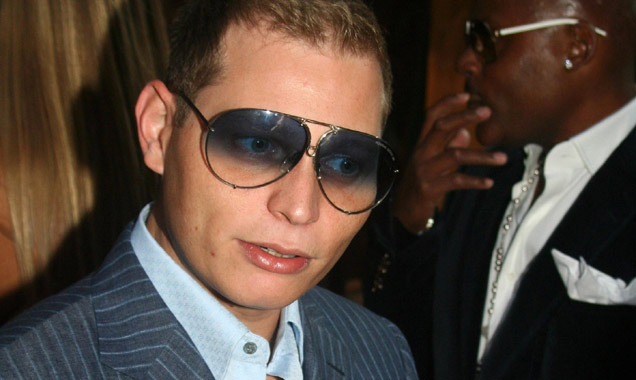