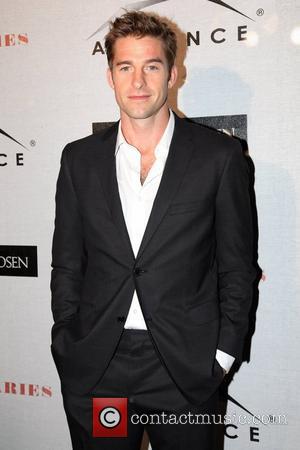 Underworld star Scott Speedman has hung up his Speedo and turned his back on his swimming obsession - because he was bored of the daily lengths he had to do in the pool.
The Canadian star was a youth distance freestyle champion and at one point considered becoming an Olympian, but an accident ended his dream.
Speedman kept up his love for water to stay toned and fit when his acting career took off, but he has since swapped his passion for swimming for his love of basketball.
He tells news show Access Hollywood Live, "I grew up a swimmer. I don't swim anymore at all because it's boring... from seven years old I was in the water at 5.30 every morning... I play a lot of basketball now."
And the change of sport has created a major problem for the actor: "I had to have surgery on my feet just recently - a double bunionectomy because I have two overgrown arthritic bones in my toes... They put the two screws in and everything." 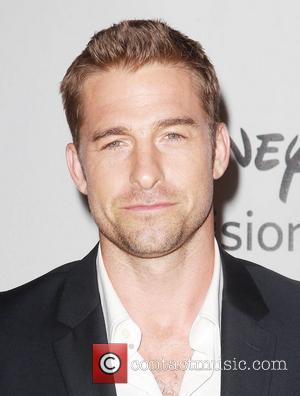 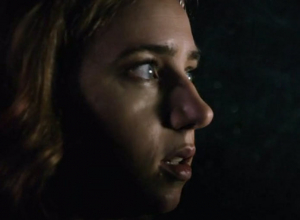